The Academic Staff Union of Universities, ASUU, has denied media reports that it has agreed to call off the ongoing nationwide strike.

Speaking to reporters on Saturday morning, ASUU President, Prof. Biodun Ogunyemi, also refuted claims that the union reached an agreement with the Government negotiation team led by the Minister of Labour and Employment, Senator Chris Ngige after a meeting on Friday.

Ogunyemi stressed that it was only agreed that the union should convey the government’s message to their organs about the agreement before it can communicate their decision to the government after which a date would be announced to end the strike. He added that the suspension of the strike cannot be determined by him alone.

A news report had emerged that ASUU gave an indication at the meeting that the strike which started in March would soon be called off after a meeting with the leadership of the union and its organs.

According to the report, ASUU agreed to call off the strike after the government pledged to pay N40 billion for Earned Allowances and N30 billion for the revitalization of the university system bringing the total payment to N70 billion. It was further reported that the Government agreed to settle the arrears of salaries of the lecturers before December 31. 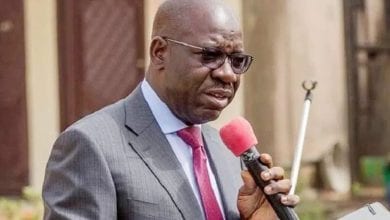 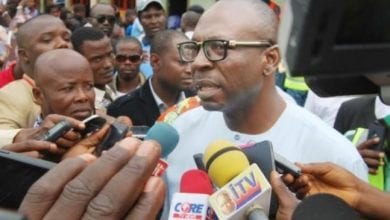