The National Executive Committee (NEC) of the ruling All Progressives Congress (APC) is currently holding an emergency virtual meeting at the Aso Rock Presidential Villa, Abuja.

The party had in late November scheduled the meeting to review its position and deliberate on its next line of action as it concerns its national leadership. The National Chairman of the party’s Caretaker and Extraordinary Convention Planning Committee and governor of Yobe State, Mai Mala Buni, has led other members of the party’s NEC, including President Muhammadu Buhari, into the meeting.

The Senate President, Senator Ahmad Lawan; Speaker of the House of Representatives are in attendance, physically.

Also, governors of the party, led by the Chairman of the Progressive Governors’Forum (PGF) and governor of Yobe State, Atiku Bagudu, are all physically in attendance. 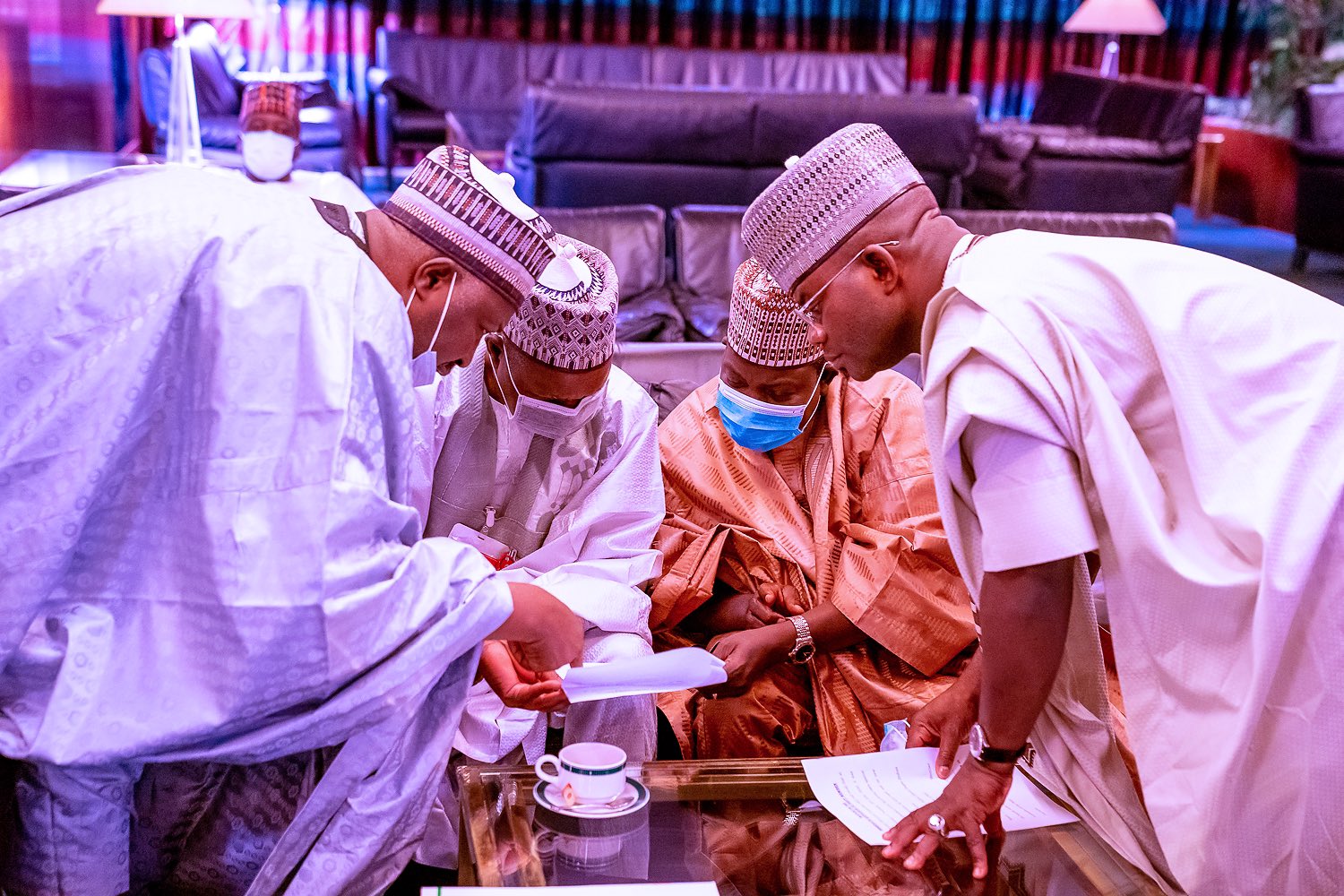 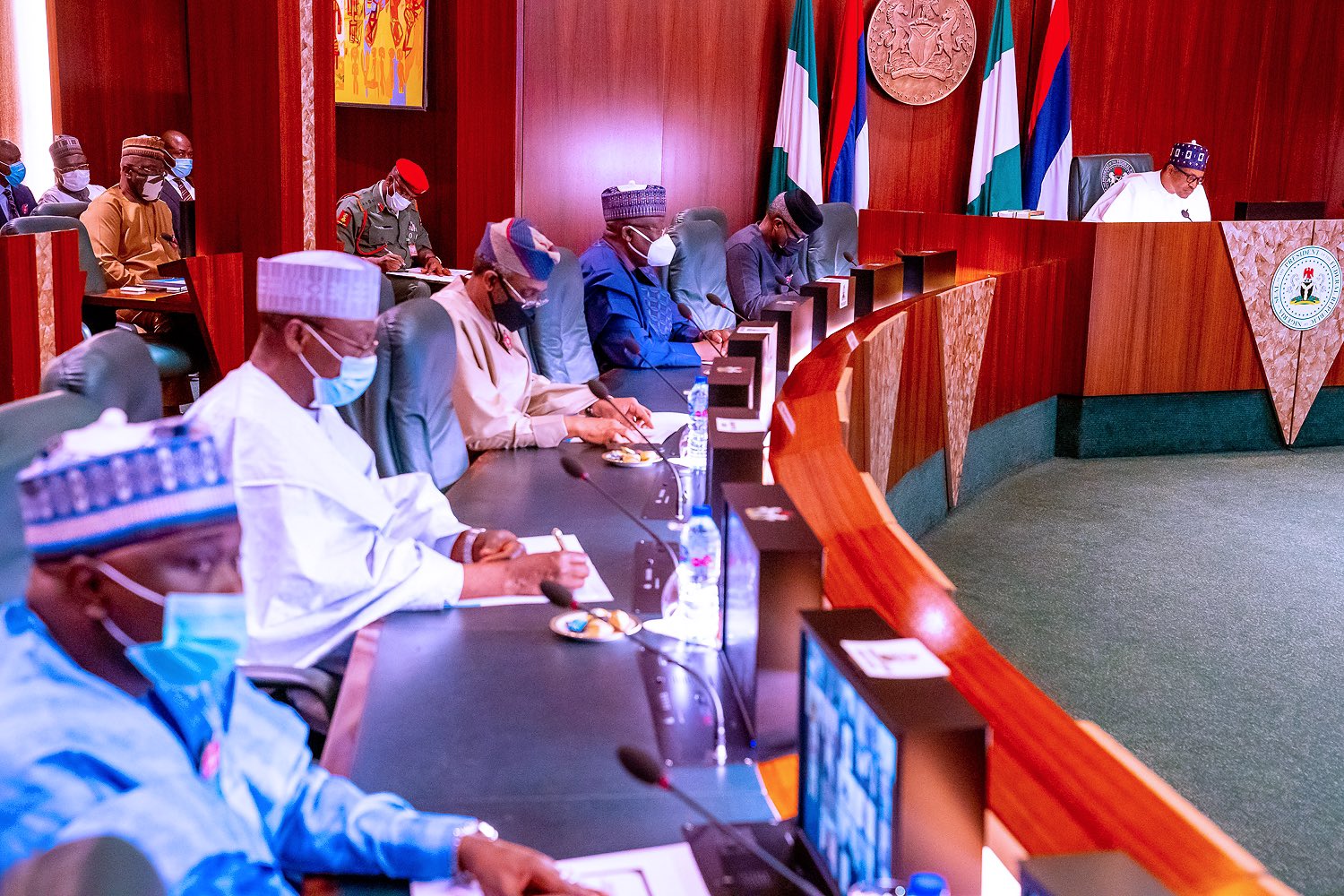 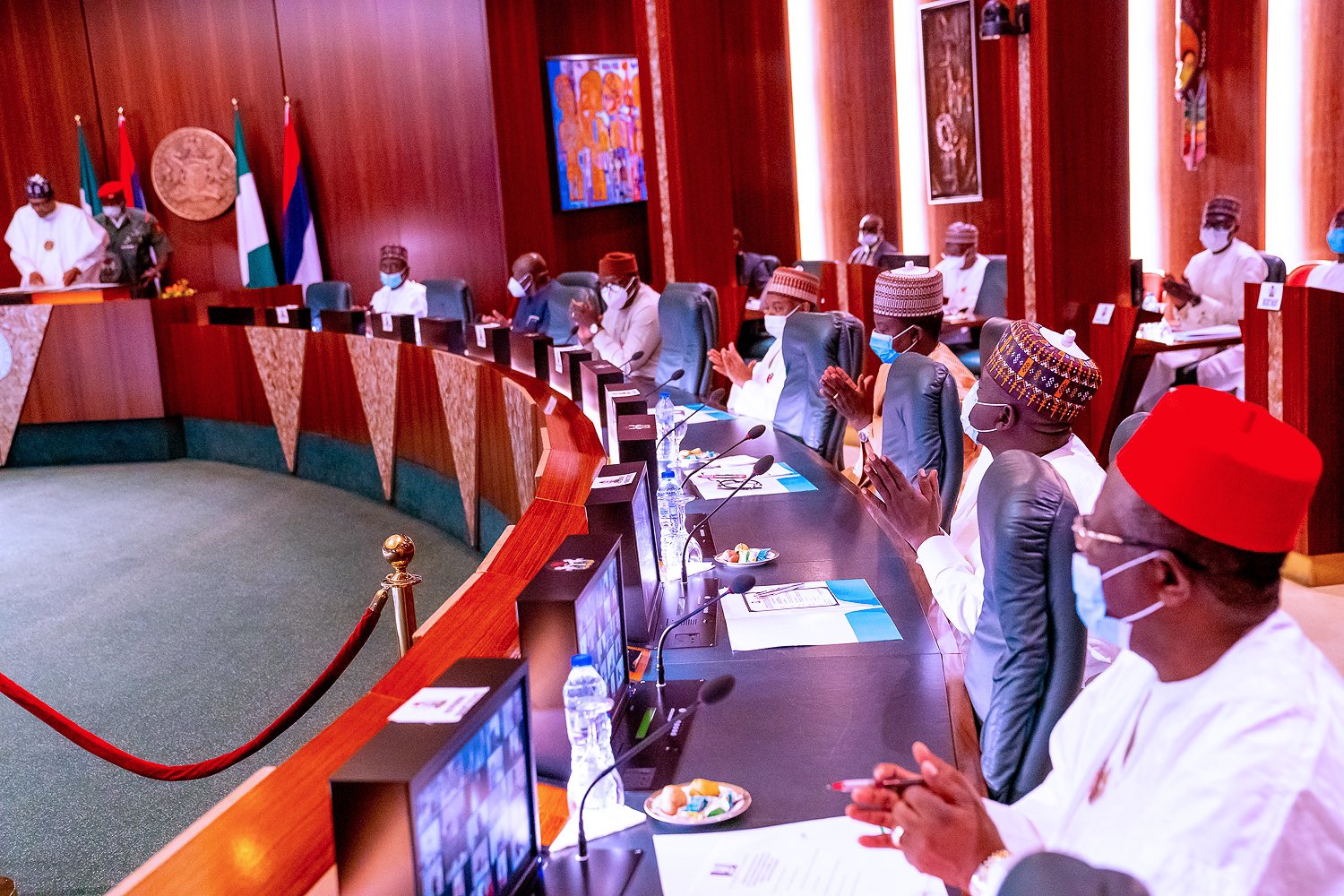 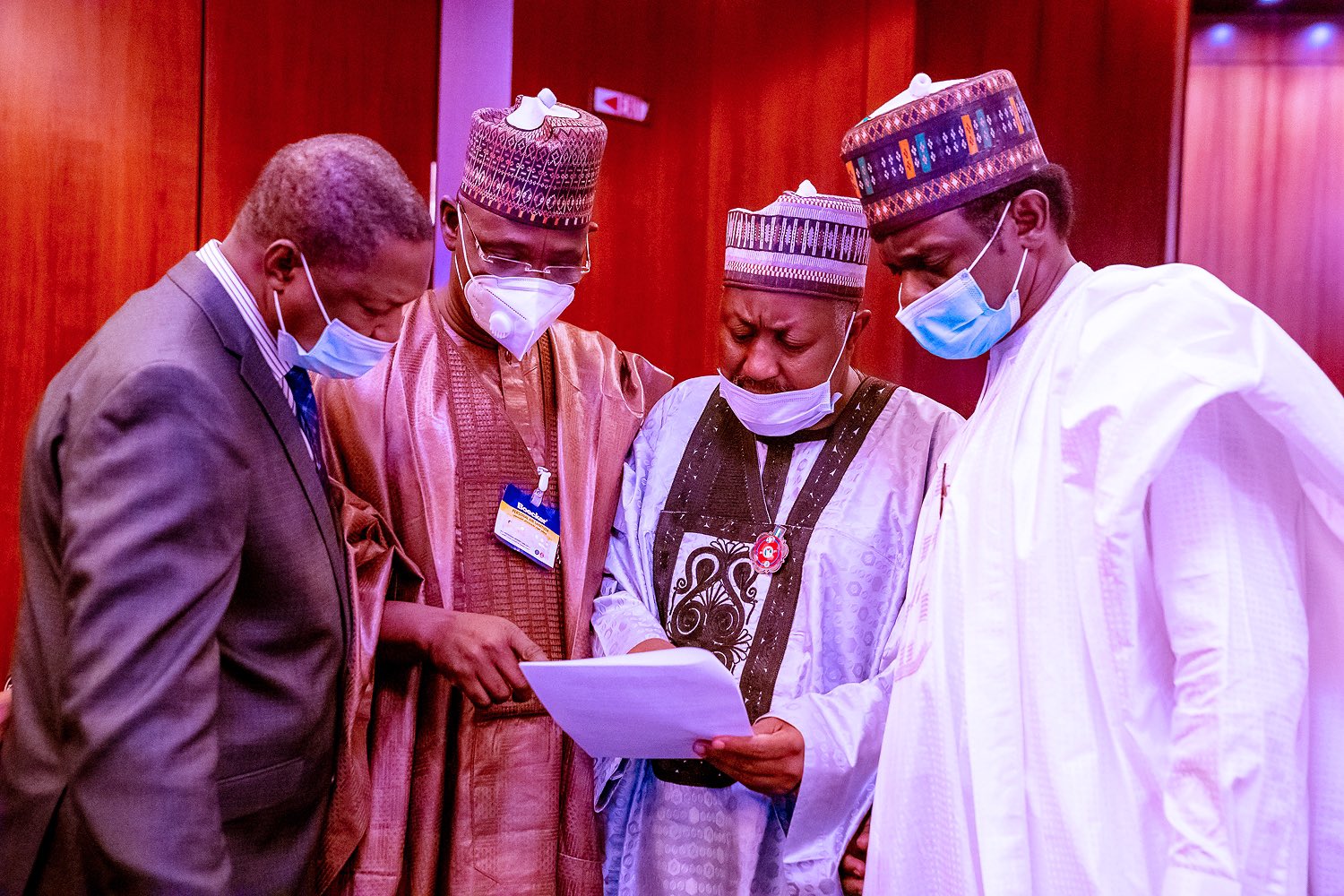 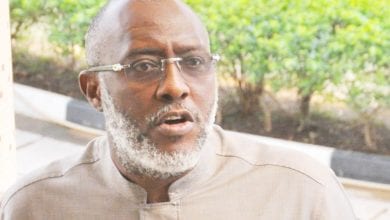 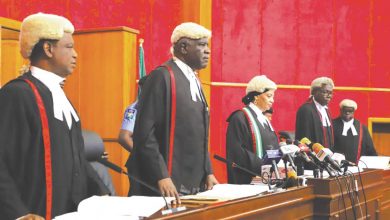 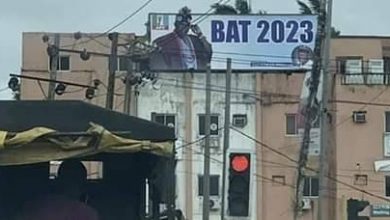 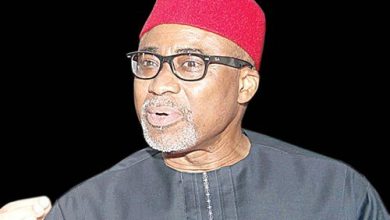