There is palpable tension in Izombe Community in Oguta Local Government Area (LGA) of Imo State as some gunmen attacked and burnt many houses, vehicles, and shops.

While multiple reports say the hoodlums that stormed Izombe on Saturday are members of the government-backed Ebubeagu security outfit, this newspaper cannot authenticate this allegation. The motive of the attackers is not yet clear either.

Apart from the destruction, the gunmen also went on a looting spree, stealing items from the pulverised shops.

See some photos from the attack below: 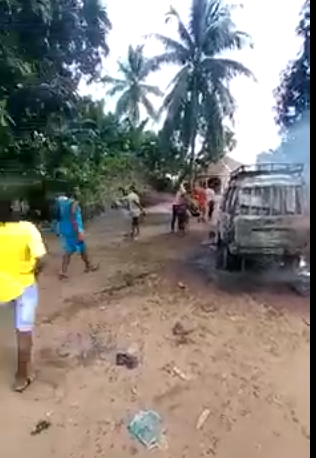 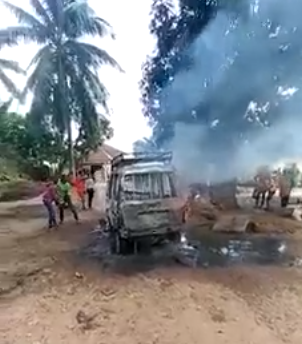 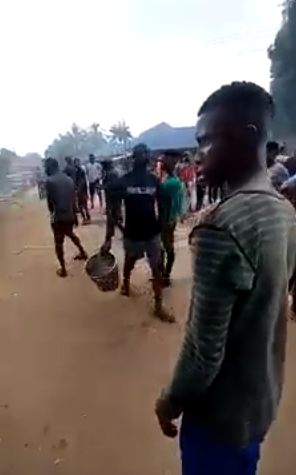 Watch the aftermath of the attack here.