Eleven suspected cultists have been arrested by the Cross River Police Command during an initiation in Calabar, the state capital.

The Command Spokesman, DSP Irene Ugbo, made this known in a statement made available to reporters on Sunday.

Ugbo said that the suspects, who consist of nine men and two women, were arrested on Bishop Moynag Avenue, State Housing, Calabar on August 14 by operatives from the Special Anti Robbery Squad and officers from the Federal Housing Police Division.

The Police PRO noted that the state Commissioner of Police, Mr Abdulkadir Jimoh deployed the “human and tactical intelligence information” which led to the arrest of the suspects.

Ugbo said items recovered from them include talking drum, wooden gong, two kegs of concoction and a bottle of Gordon drink.

He, however, enjoined peace-loving residents of Cross River to go about their normal businesses without fear of any kind. 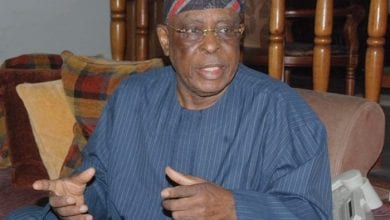 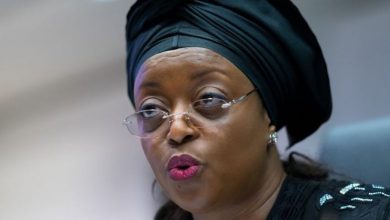 ‘Sunday Igboho on his way to Germany for asylum’ https://politicsnigeria.com/sunday-igboho-on-his-way-to-germany-for-asylum/