The Federal High Court sitting in Yenagoa has granted a N5 million bail to Miss Charlotte Delhi, 19, who was charged to court by DSS over the involvement of blackmail of a former permanent secretary of the Bayelsa state ministry of education, Dr. Walton Liverpool.

Liverpool, whose n*de picture was allegedly posted on social media by the accused, said he met the accused through Facebook on the 23rd of August, 2021 and had a consensual encounter at Golden Gate Hotel, Yenagoa. 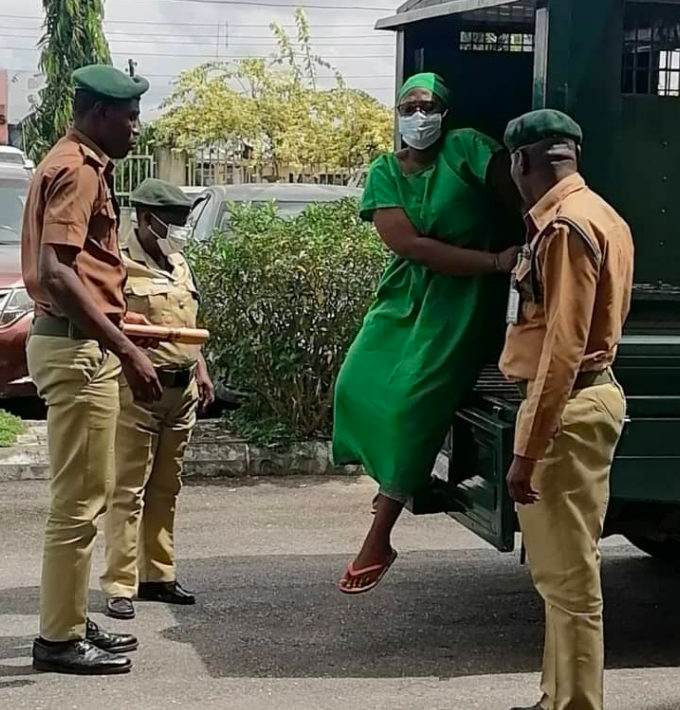 He said the n*de video allegedly released by the accused has caused him psychological and physical pains.

He hinted that he almost committed suicide and fainted after his immediate and extended family viewed the said video on the internet.

According to Liverpool, “On the 8th of September, 2021 after I was hosted to a reception after the day I got my academic PhD from the Imo State University, Owerri.

“After the ceremony, I retired to my room to sleep. At about midnight, I received a Whatsapp message on my phone announcing a package for me.

“I inquired who the sender of the message was and asked the nature of the package. I was told that they have made a video of me.

“When I asked for the identity of the sender, they told me not to worry and that I should cooperate with them and the matter will be over. ”

He told the court that he was asked to pay the sum of N15million or else the nude video will be posted on social media.

They threatened not to accept anything less.

“After six days, on the 14th of September, 2021, I was alerted that my nude video have been posted on Facebook.

However, both counsels during the tendering of evidence argued on the admittance of the list of WhatsApp conversations between Liverpool and the accused.

The presiding judge adjourned till November 9th, 2021 to rule on the issue of the exhibit to be admitted by the court. 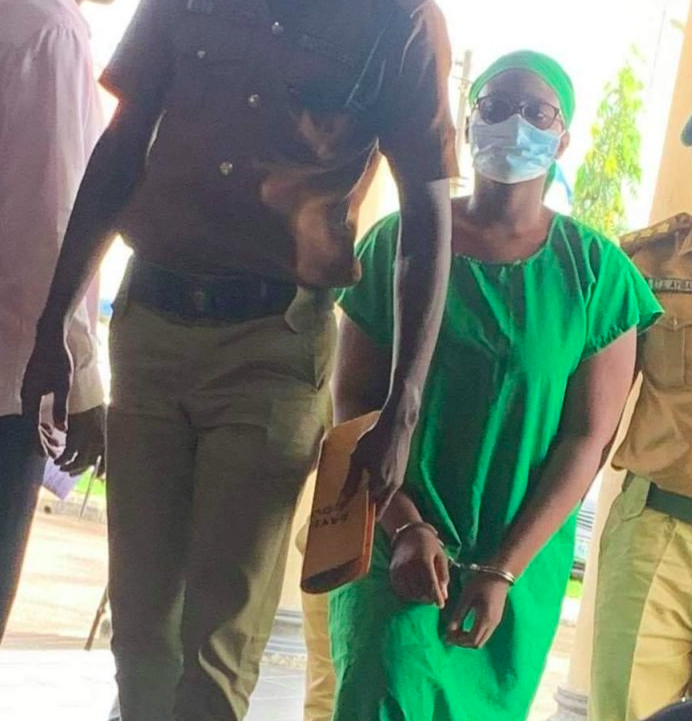