About 18,300 members of the All Progressives Congress (APC) have defected to the main opposition, the Peoples Democratic Party (PDP) in Sokoto State.

This newspaper learned that the defectors are from Sabon Birni Local Government Area (LGA). 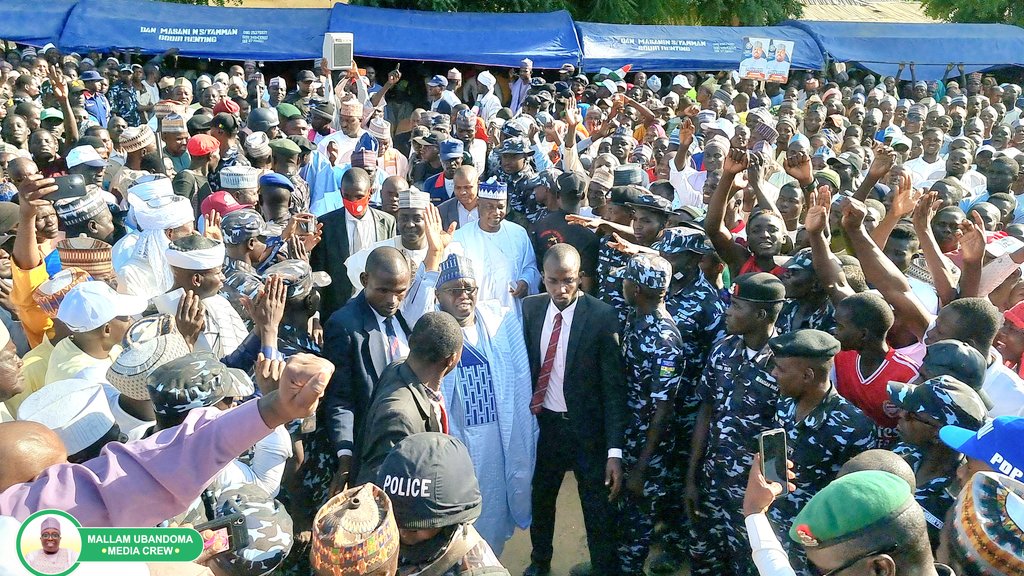 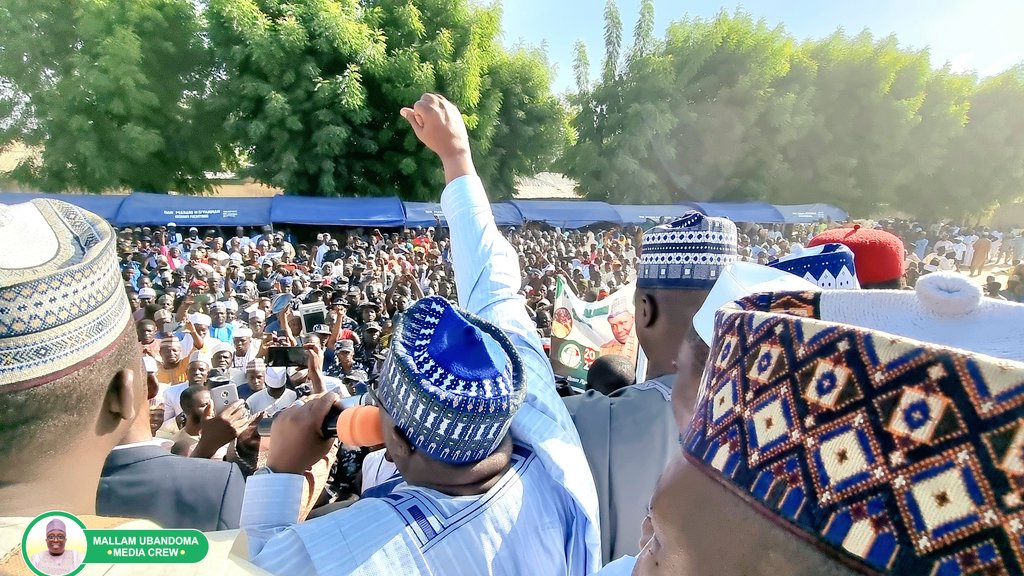 Addressing the crowd, the governorship flag-bearer said if given the mandate, his administration will sustain and improve on the legacies of the present administration, especially in the area that directly affects the well-being of the people of Sokoto State.

He said education, agriculture, youth and women empowerment and security will receive the topmost priority.

Umar also aimed a dig at the APC, saying God has already answered the prayers of its presidential candidate, Bola Tinubu, who recently proclaimed God’s blessings on the PDP.