Ahead of the 2023 polls, Alhaji Bala Mahmud, a chieftain of the ruling All Progressives Congress (APC) in Kwara State, Northcentral Nigeria, has left the party for the main opposition, the Peoples Democratic Party (PDP).

POLITICS NIGERIA reports that Mahmud exited the APC alongside many of his supporters. 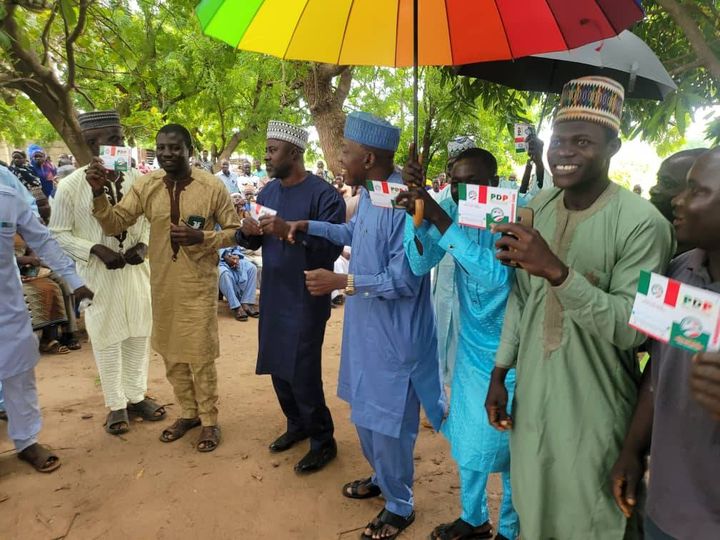 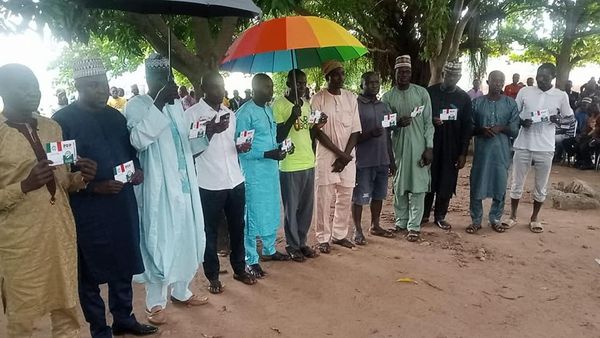 Speaking at the event in the town, Mahmud said their decision was based on the inclusiveness appeal of the PDP.

“We’ve come to join the only party that has proven to us that Kwara North is also part of Kwara State.

“I want to assure the leadership of the party that we will join hands with our people in other local government councils in Kwara North to deliver massively for the party governorship candidate, Alhaji Shuaibu Yaman Abdullahi,” he said.