Both leaders had a private dinner in Abuja, where the Governor hosted the Senate chief whip and the highest elected political office holder from the southeast.

The meeting dispels media reports that the Governor’s defection to the APC from the PDP may have created discord between him and Senator Orji Uzor-Kalu.

Recall, that barely two days after Governor Umahi formally joined the APC, there were media reports that Umahi’s defection to the APC may have led to disquiet amongst Southeast party stakeholders.

The reports were also heightened following the absence of some notable political figures of the party from the southeast at his official defection ceremony that held on Thursday, November 19.

However; Senator Kalu dispelled the speculation of a possible rift between him and the governor. 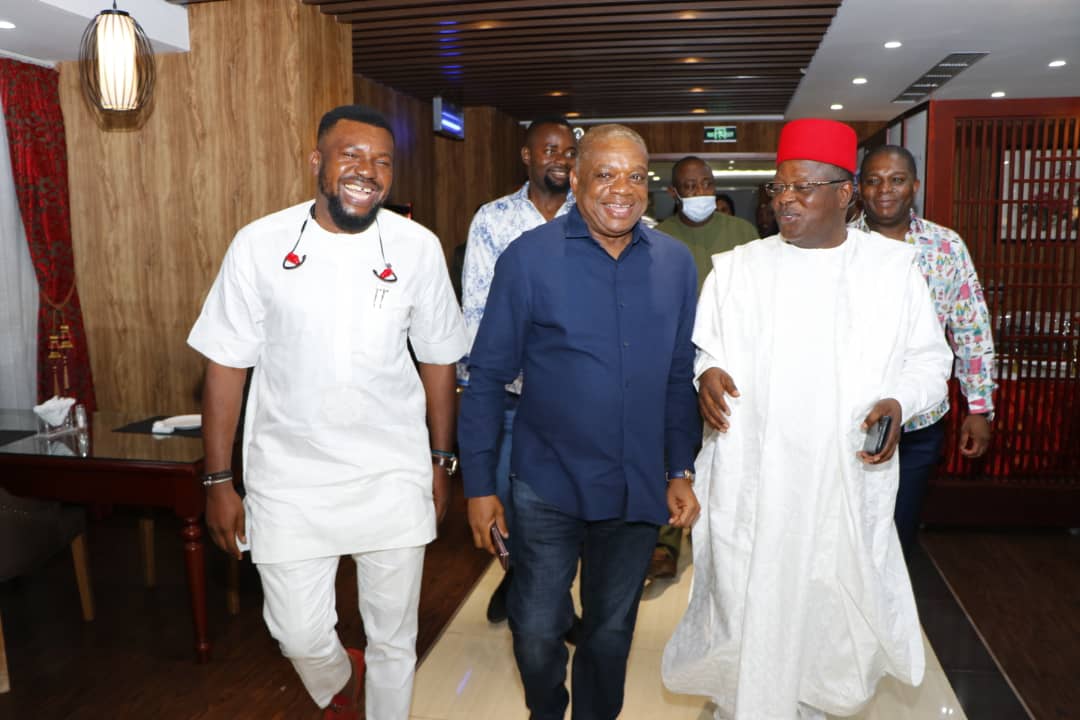 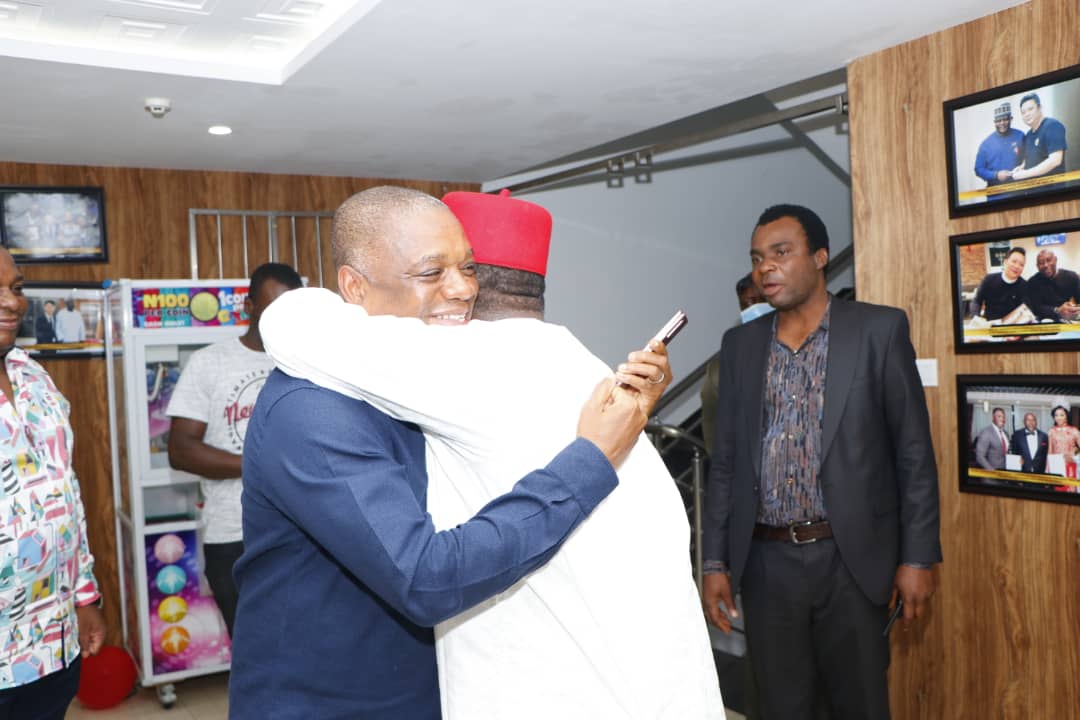 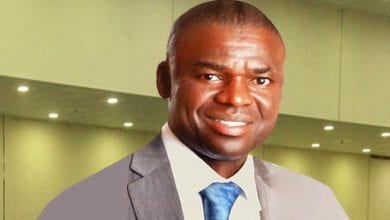 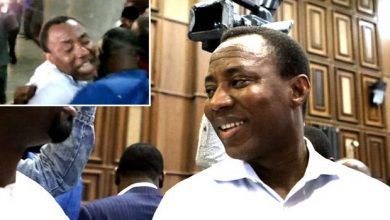