The items according to NPA are bulk wheat, general cargo, container, bulk salt, base oil, soya, soda ash, petrol and butane gas. Others are automobile gasoline and jet fuel.

It said it was expecting 21 other ships laden with petroleum products, food items and other goods between July 29 and Aug. 5. The NPA made these known in its publication “Shipping Position’’, a copy of which was made available to the News Agency of Nigeria (NAN) in Lagos on Thursday.

Meanwhile, another seven ships that had arrived the ports with container, general cargo, ethanol and petrol were waiting to berth. 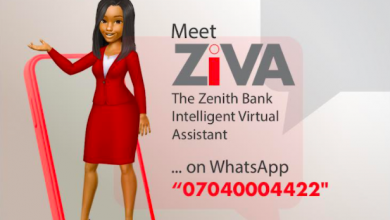 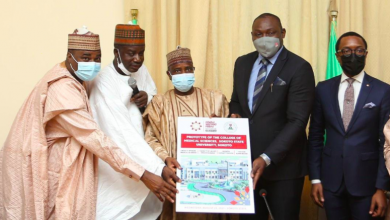 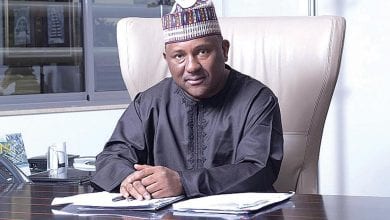 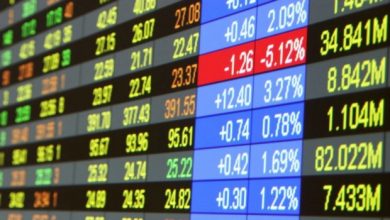 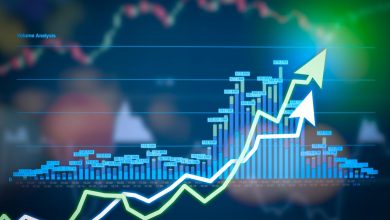