The National Drugs Law Enforcement Agency (NDLEA has arrested no fewer than 258 suspected drug traffickers in Katsina State from January to date.

The NDLEA Commander in Katsina State, Mr Sule Momodu, disclosed this in an interview with newsmen in Katsina on Friday. According to him, the Command during the period under review, also seized over 415.01 kilograms of illicit drugs from the various operations within the state.

“We have seized 283.385,57kgs of Cannabis Sativa, 87.123,7kgs of psychotropic substances and also 44.5 litres of codeine. In the course of our operations across the state, we were also able to arrest 258 suspects including a female.”

“Out of the 258 suspects we arrested during the period under review, 30 were students. We were also able to secure the conviction of 20 suspects to serve various jail terms.”

“The agency also rehabilitated many drug users in the state within the past six months,” he said.

Momodu explained that in line with the global trend, the command was giving serious emphasis to drug demand reduction activities. “We are not only involved in the arrest and prosecution of drug offenders, but we also carry out sensitisation campaigns, exposing the consequences of drug abuse and trafficking.

“Our campaigns are extended to primary, secondary schools and also tertiary institutions in the state. Recently we visited 32 schools as part of the 2021 United Nations’ day against drug abuse and trafficking.” 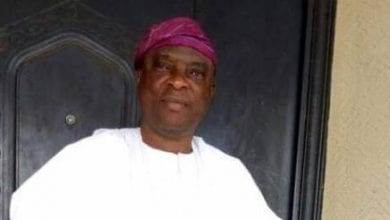 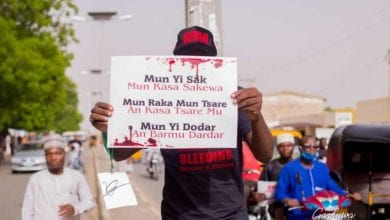 DISCLAIMER: DSS is not Recruiting, warns public against Scammers