The minister’s visit is inline with the seven days ultimatum issued to him and the federal government by Tompolo, to constitute a substantive board for the Niger Delta Development Commission, NDDC.

Tompolo had warned that failure to inaugurate a board for the commission would lead to the total shutdown of oil facilities in the region, which will in turn cripple the economy of the country.

The former lawmaker was received by the Deputy Governor of Delta state, Barr Kingsley Otuaro and his younger brother, Chief Dennis Otuaro at the Osubi Airport, Warri en route to Oporoza. 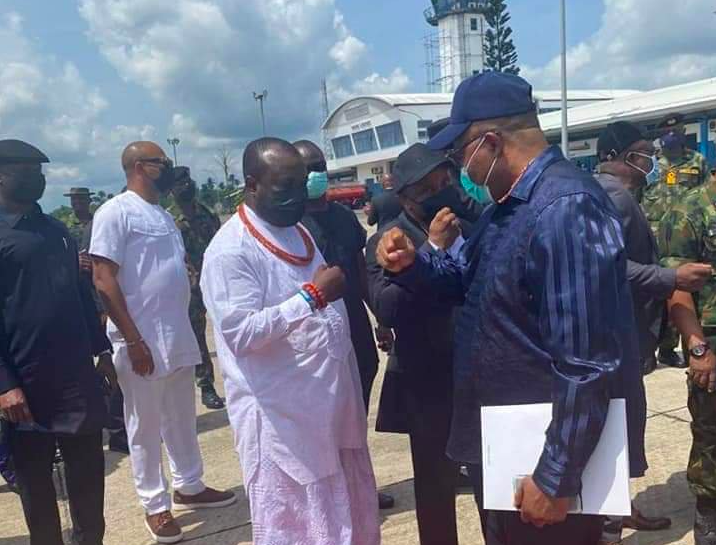 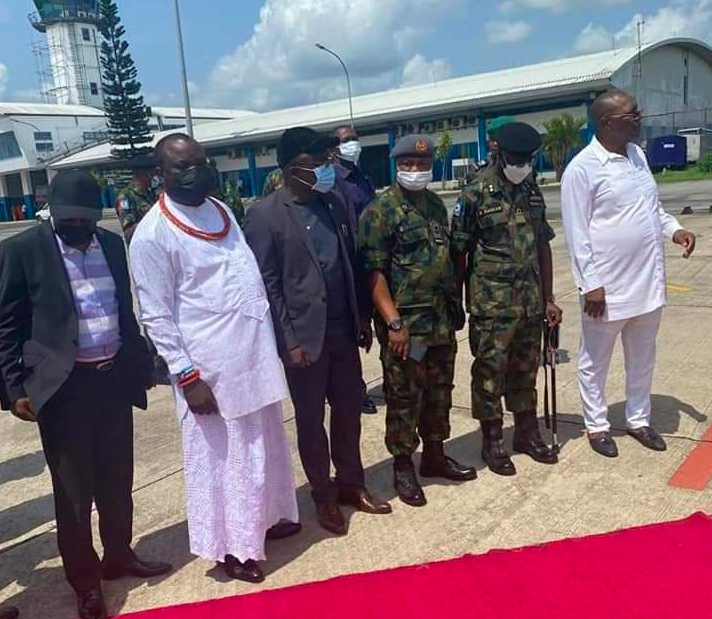