POLITICS NIGERIA learned that Njama, the director of the 2019 movie, Inhibition, breathed his last on Tuesday night following reports of high blood pressure. 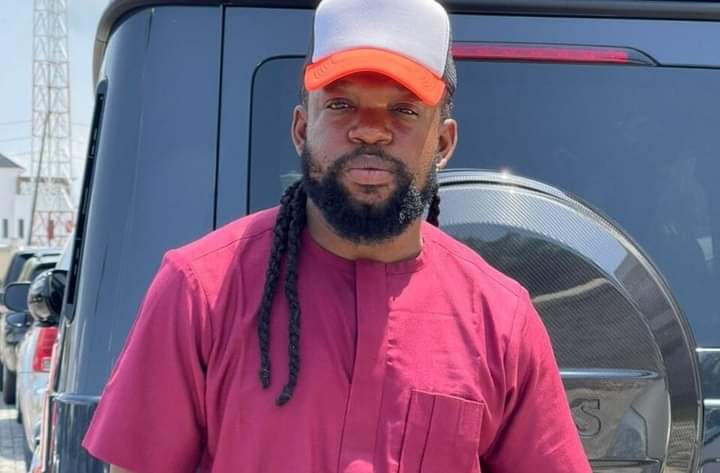 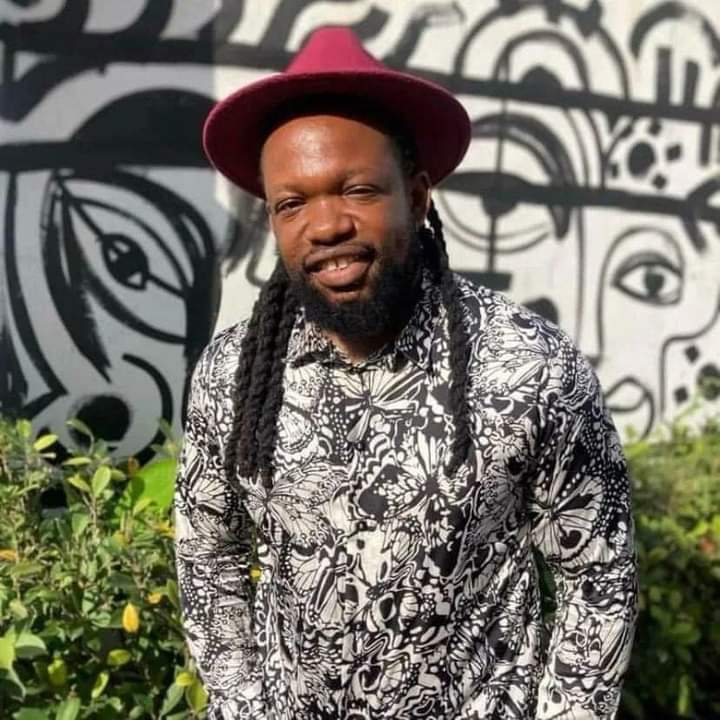 The death of Njama, who was in his thirties, is coming barely a day after his colleague Biyi Bandele passed away.

Njama was discovered dead at his Badore Ajah residence.

Reports said he saw his doctor, who, after examining him, told him his blood pressure was about 200 and advised him to rest. Sadly, he would not recover.

His most notable work is the documentary chronicling the song ‘Sweet Mother’ by the legendary singer Prince Nico Mbarga.