This is coming hours after POLITICS NIGERIA exclusively reported that the bill would be signed today.

Mr Oyetola received the bill last night and assented it at the state’s secretariat, in Abere, Osogbo, Osun capital. The operation Amotekun bill was passed last week by all South West region Houses of Assembly.

It is a security outfit based in all the six states of the South Western, Nigeria, responsible for curbing insecurity in the region.

It was founded on 9 January 2020 in Ibadan, Oyo State as the first regional security outfit initiated by a geopolitical zone in Nigeria.

The bill has now been assented by three state governors. The governors are Rotimi Akeredolu of Ondo State, Seyi Makinde of Oyo State and Mr Oyetola. 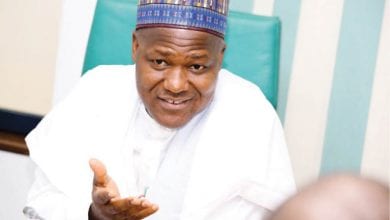 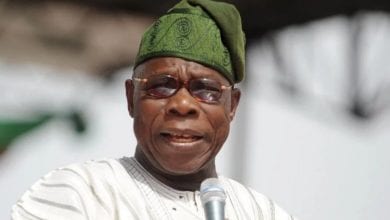 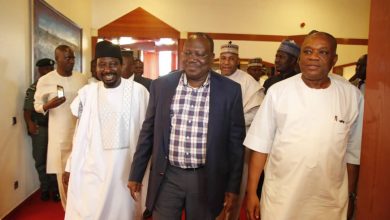 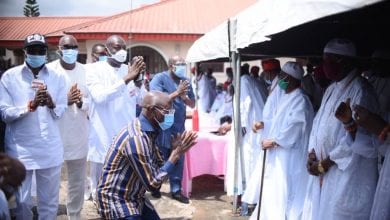