Aisha Yesufu, a co-convener of the #BrigBackOurGirls movement, has knocked the Minister of Information and Culture, Lai Mohammed, over his comment on a foreign media outlet, CNN.

Mohammed, at a press conference in Abuja on Thursday, condemned CNN over its report on the alleged shooting of #EndSARS protesters by soldiers at the Lekki toll plaza on October 20, 2020.

The minister described the CNN report as “irresponsible journalism”, calling for a sanction against the media outfit. He also alleged that the media outlet relied on social media videos without verification to produce its report.

But in a tweet via her Twitter page on Thursday, Yesufu berated the minister for disregarding the report done by CNN, adding that the federal government continues to deny the killings of innocent and unarmed #EndSARS protesters.

The activist also slammed the minister for denying that officers of the Nigerian Army opened fire on the protesters and that the soldiers fired blank bullets nto the skies at the toll gate. 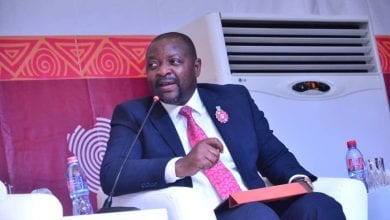 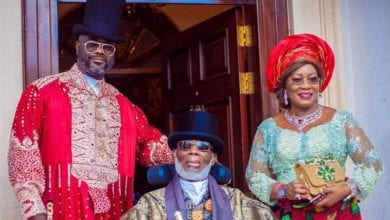 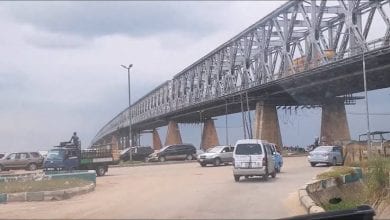