Information reaching us indicates that the Economic and Financial Crimes Commission (EFCC) may administer the lie detector test on the detained former lawmaker, Shehu Sani and the Chairman/ CEO of ASD Motors, Alhaji Sani Dauda over the alleged $24,000 bribe allegation against the human rights activist.

Dauda had accused Sani, who represented Kaduna Central District in the 8th Assembly of extorting the money from him.

It was gathered that the test might be carried out after the planned interrogation of the businessman’s wife tomorrow. According to a close source of the agency, Mrs Dauda is central to what her husband went through and why the family opted to report the Senator to the anti-graft agency.

The businessman has not accepted alleged overtures to withdraw his petition against the Sani.

If the allegation is proven to be accurate, Sani may serve a two-three-year jail term.

The antigraft agency is reportedly planning the investigative option because both Sani and the businessman maintained parallel positions during their interrogations by detectives.

The businessman had insisted that Sani extorted $24,000 from him, while the embattled former lawmaker said he only had car purchase transactions with ASD Motors.

A source at the EFCC said the most viable way to resolve the controversy is to subject the complainant and the accused person to a polygraph.

“Our investigators are interacting with Mrs Dauda on Monday because she was said to be in the picture of certain things.

“The woman knew about how and when her husband decided to report Sen. Sani to the EFCC after the Senator became incommunicado.

“If after the session, Sen. Shehu Sani still denies collecting $24,000 from the businessman, they will undergo a lie detector test which will expose who is peddling falsehood.

“We may go to this length because we know this case is of public interest. Ordinarily, the EFCC has a petition from Dauda it has been working on, and all the parties have made statements to warrant arraignment in court.

“We, however, want to make it a water-tight case and ensure equity with polygraph. It is a criminal offence for either of the two parties to lie on oath. Any of them will face a separate trial for falsehood,” he told The Nation. 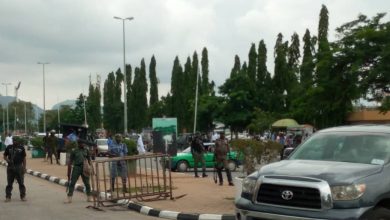 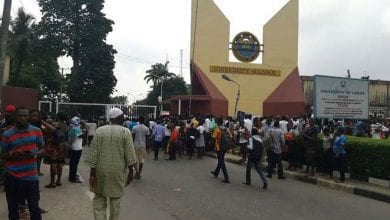 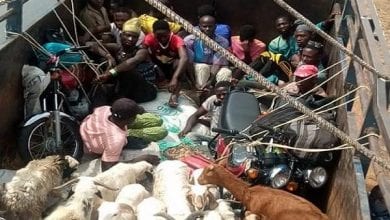