The Caretaker Chairman of the All Progressives Congress, APC, and Yobe State Governor, Mai Mala Buni has appointed 30 new Social Media Aides bringing the total number of new aides to 672.

The governor made the appointments known in a letter signed by the Press Secretary to Secretary to the State Government, Shuaibu Abdullahi.

Those in the list included former members of the State House of Assembly, former Commissioners, former Special Advisers and Assistants, Youths, and women from the 17 Local Government Areas in the state. 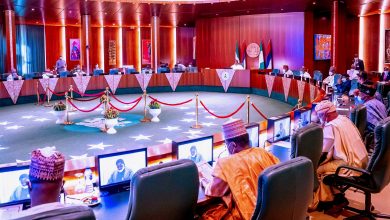 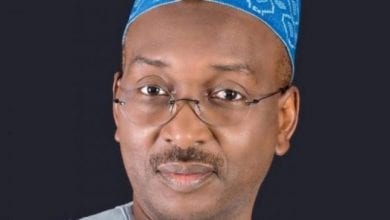 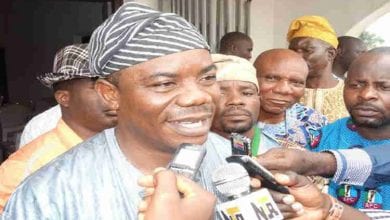