A chieftain of the All Progressive Congress (APC) in Bayelsa State, Sunday Frank-Oputu, has accused the Minister of State for Petroleum Resources, Timipre Sylva, of imposing candidates on the party.

In a statement on Thursday in Yenogoa, Frank-Okuptu alleged that Sylva has been undermining the internal democracy of the party since it came into existence in Bayelsa.

The statement reads: ‘Sylva has caused havoc in APC since 2014 when APC came into existence in Bayelsa state we have never had a primary election. It’s all about handpicking, quarrels and fights. When are we going to get it right? Look at the senatorial election that was conducted how many days ago, was there any primary carried out in Bayelsa state? The senatorial primary was characterised by fortified results that have been given out with winners announced. They have emerged from a primary that was never conducted.

“In the history of APC, at no time have the party officials from the ward and local government and state had the pleasure to say they are happy with the process.”

He also hailed the United States Government over the decision to impose visa restrictions on some Nigerian politicians involved in election malpractices. 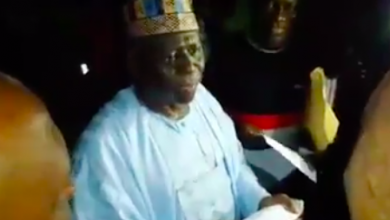 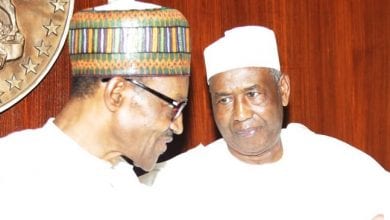 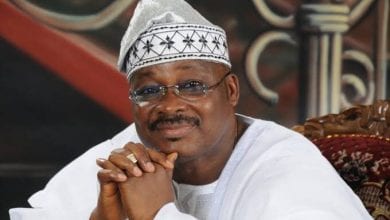