Governor Godwin Obaseki of Edo state has denied harassing members of the All Progressives Congress (APC) in the state.

The governor is reacting to a statement credited to the vice-chairman of the APC National Campaign Council on Communications and Publicity for the Edo Governorship elections, Hon. Patrick Obahiagbon.

The APC chieftain had claimed that governor Obaseki has been harassing APC members serving in elected offices over their refusal to defect to Peoples Democratic Party (PDP).

But in a statement on Thursday signed by the media aide governor, Crusoe Osagie,  said the governor has no reason to harass anyone.

Osagie also claimed that PDP in Edo ran out of membership cards a few days ago, over the unprecedented demands for the cards by thousands of Obaseki’s supporters, who he said were coming into the PDP family from the APC and other parties. 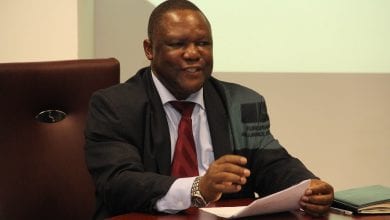 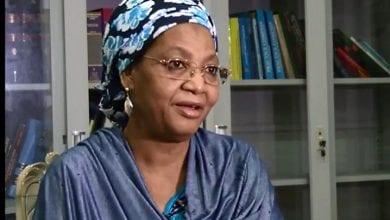 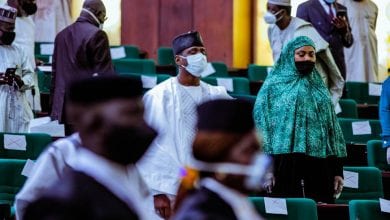 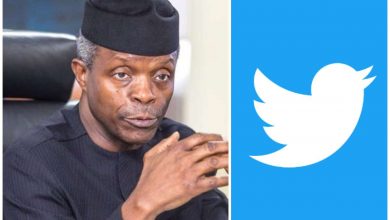