A joint task force made up of the Nigerias Army and Navy  on Saturday raided a camp belonging to  gunmen who have been terrorising the Aguata/Orumba Axis of Anambra State.

POLITICS NIGERIA gathered that the camp located in Aguluezechukwu in Aguata Local Government Area of the state, was ransacked by the officers and several arrests where made.

The camp also housed a shrine which the criminals use to prepare charms and swear oaths of secrecy. Officers also set fire a bulldozer that was used to block the entrance of the camp in order to shield it from attacks.

This joint task force was formed as a result of the state government’s effort to restore peace in the state and get rid of criminal elements who want to make the state unliveable. 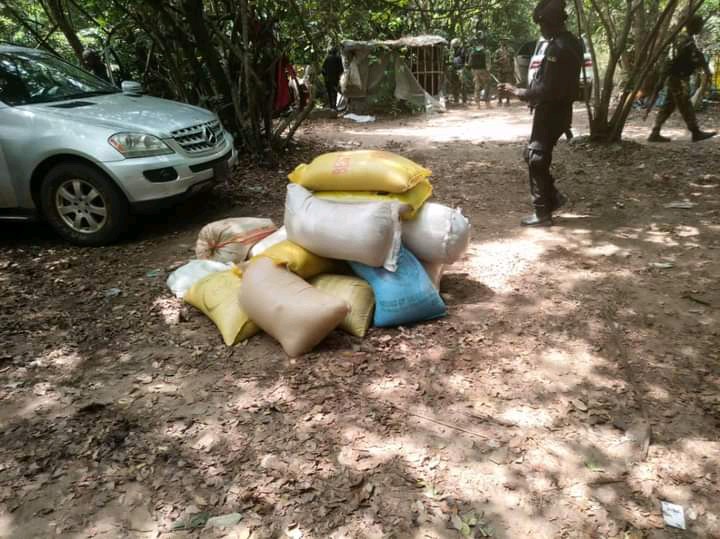 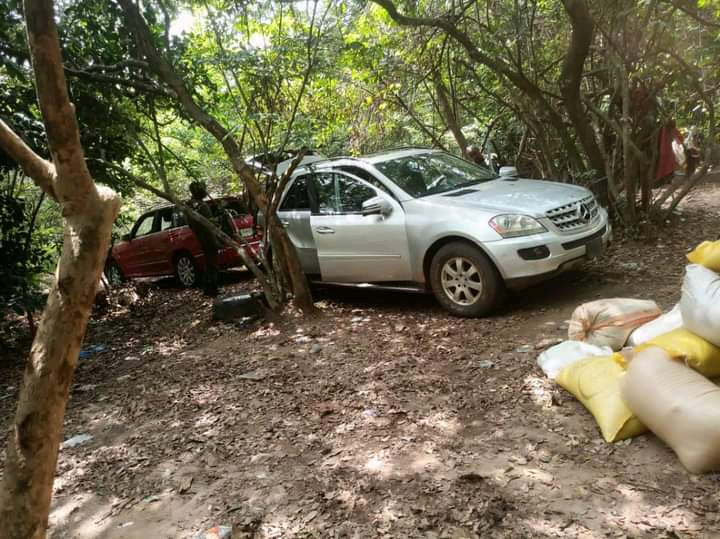 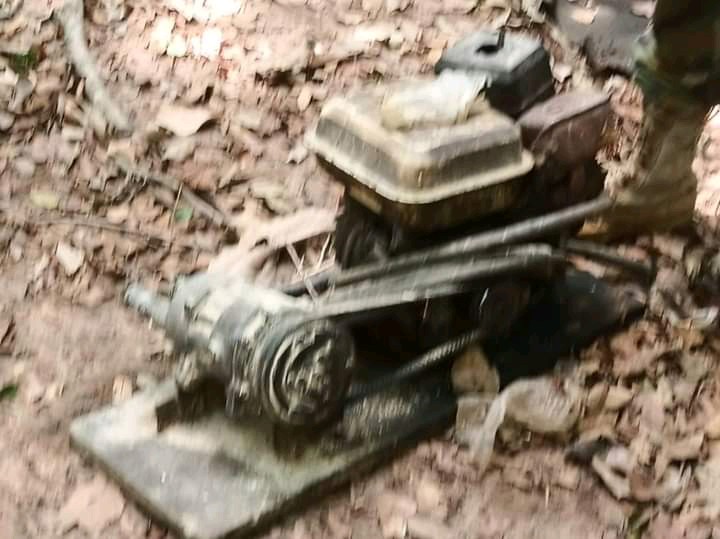 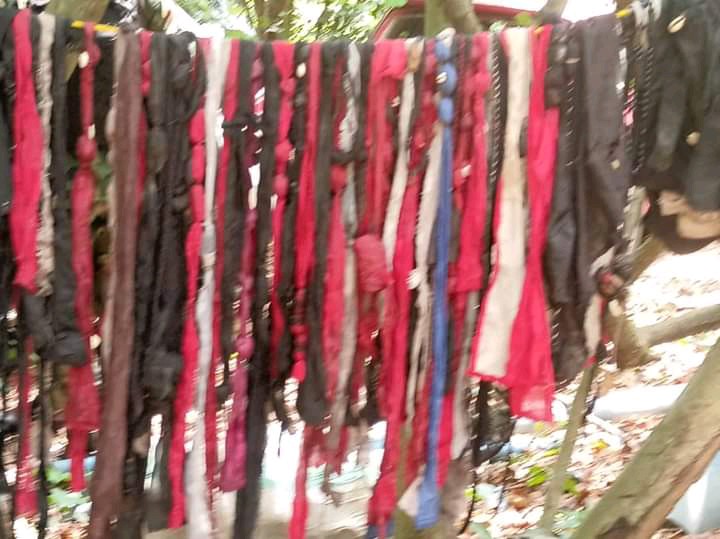 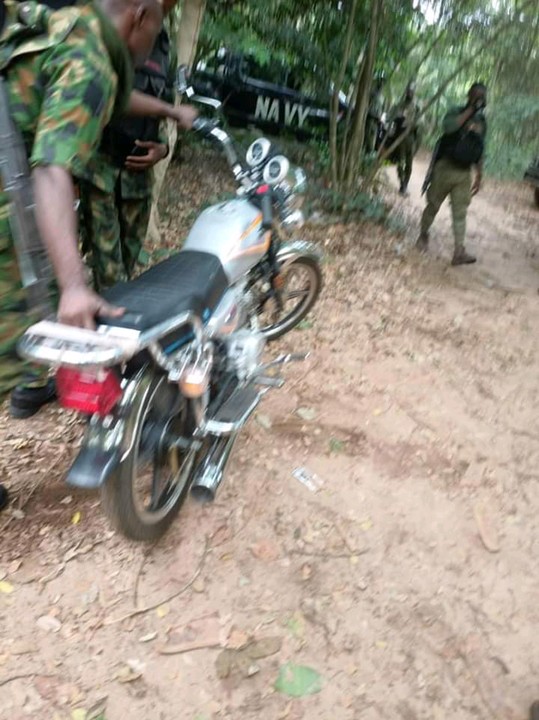