Former Vice President Atiku Abubakar on Thursday denied reports saying he is owing some of his workers.

In a statement made available to Politics Nigeria by his media office, clarification was provided how the workers came to be owed.

According to the statement, the monies owed have been remitted to the agent who employed the workers, a John Chiahemen. This Chiahemen has since absconded with the money and the matter reported to the police.

The statement then went on to advise the aggrieved workers to contact Chiahemen.

The statement reads: “To retool its operations, Gotel had in 2013 hired one Mr. John Chiahemen to lead the planning, design, build-out and rollout of TV Gotel Africa to be based in Abuja.

“To this end, Chiamehen was given a free hand by the founder and board of the company to run the affairs of Gotel.

“Requisite resources, as requested by Chiamehen were made available. On his own part, Chiamehen had committed to a revenue profile of N150 million, among others.

“But by 2016, there were concerns that the Chiamehen management was only long in promises and short in performance, prompting the then board to empanel an adhoc visitation committee to examine the state of the company. The findings of that committee were damning.

“Consequently, the committee recommended the need for a comprehensive audit of the company. The audit revealed serious fiduciary infractions by the Chiamehen led management.

“Further to the audit report, a board meeting was convened to consider the auditor’s report. However, before that meeting, Mr. John Chiamehen bolted and has refused to make himself available to account for the huge resources put in his charge.

“On the 14th of December 2016, a formal petition on alleged breach of trust, fraud and misappropriation of funds against the former managing director/CEO was filed at the FCIID (Interpol) for investigation.

“Mr. Chiamehen is encouraged to make himself available to give account of all monies put in his charge during his tenure as MD/CEO of Gotel”. 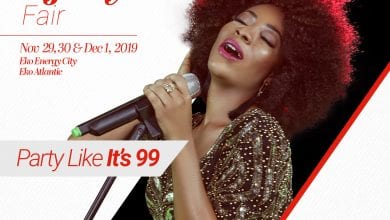 All our Branches are Open Nationwide – First Bank 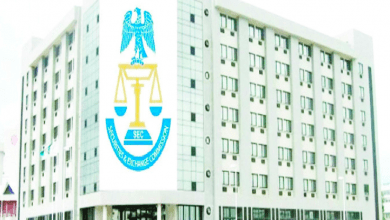 SEC to collaborate with finance ministry on Project light house 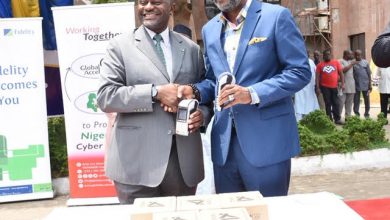 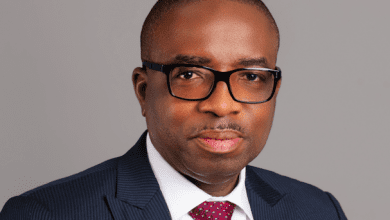