The Economic and Financial crimes Commission, EFCC, has announced that the auctioning of forfeited Trucks/Vehicles and Petroleum Products arising from suit FHC/PH/MISC/65/2019, earlier scheduled to commence today, September 9, 2019 in Port Harcourt, Rivers State, with the inspection of the items by interested bidders has been postponed.

Also postponed is the bid opening ceremony earlier fixed for Thursday, September 12, 2019.
New dates will be announced in due course. 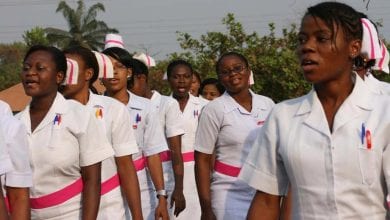 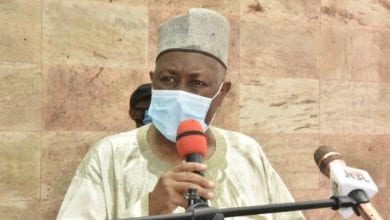