It was gathered that the gunmen invaded the community at about 12:30 am on motorcycles and headed straight to the monarch’s home.

According to reports, the bandits gained entrance to the monarch’s house and shot him severally at close range. The bandits then hurriedly left the community on their motorcycles.

This newspaper learned that bandits had stormed the community from the neighbouring dreaded forest where several of them are known to operate from.

However, the monarch’s body was said to have been deposited at the Danmusa General Hospital and would be buried later on Monday according to Islamic rites.

The incident comes less than 24 hours after bandits also shot and killed the chairman of the All Progressive Congress (APC) in Batsari council area, Abdulhamid Mamman. 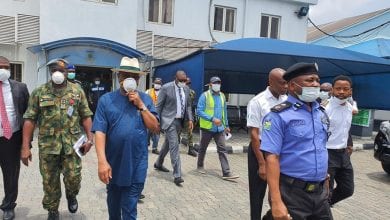 JUST IN: ‘IPOB has endangered the lives of Igbos living in the North’ – Ohanaeze 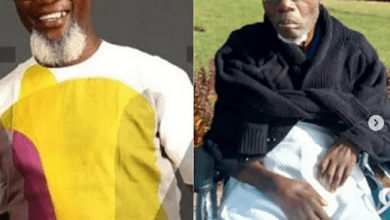 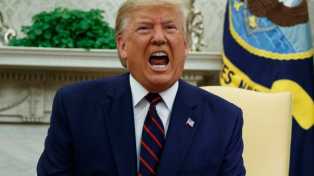