Bandits have attacked the convoy of Zamfara State Commissioner for Security and Home Affairs, Abubakar Dauran.

It was learned that the bandits attacked the commissioner and a delegation of the Zamfara State Government along Zurmi-Jibiya Road in Zurmi Local Government Area, killing his driver with many sustaining various degree of injury.

The delegation was returning from Katsina State after handing over 26 girls abducted in Faskari Local Government Area of the state. The teenagers were rescued by the Zamfara government after a series of dialogue with the bandits.

Confirming the incident in a statement on Monday, Spokesman of the Zamfara Police Command, Mohammed Shehu, said the commissioner and the delegation were attacked.

He said that the government delegation led by Gauran was caught in a crossfire between two warring bandits groups at Dogon Karfi and GidanJaji villages in Zamfara. 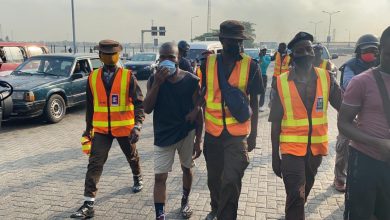 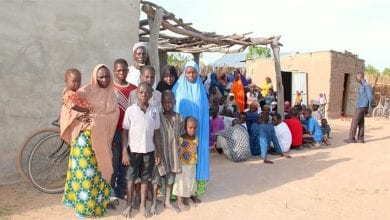 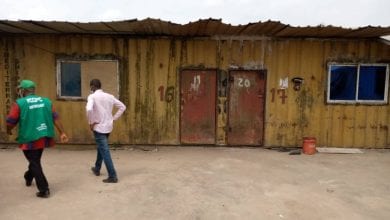