Governor Bala Mohammed of Bauchi state has been hospitalized in London for a still undisclosed illness.

This was disclosed in a statement provided by his Senior Special Assistant, Mukhtar Gidado.

The statement, which was made available to newsmen yesterday in Bauchi, included a special message supposedly written by the governor from his hospital bed and addressed to the people of the state.

The governor said: “I am in hospital in London but we strongly believe that Allah is sufficient for us and He is Able and Capable to give us victory! Cheers, success shall be ours InshaAllah! Cheers to you all.”

The statement further reiterated the administration’s commitment to justice, equity and humility in leadership.

The Bauchi state governor promised to recognise and reward those who contribute positively to his movement, and show loyalty to him and the Bauchi Project.

He said the supreme court judgement has shown him who his real supporters are as “it is also the time when detractors, within and outside his fold are exposed”. 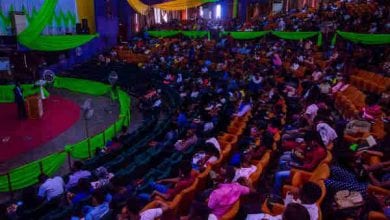 Covid-19: Health Experts Call For Shut Down Of Akwa Ibom 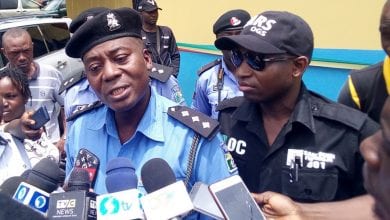