The Bayelsa State House of Assembly has denied an alleged impeachment plot against the Speaker, Rt. Hon. Abraham Ingobere.

The lawmakers described the alleged plot as a figment of the imagination of those that do not mean well for the political stability of the state. They added that the House has absolute confidence in his leadership

Moving the motion to reaffirm the confidence of the House in the leadership of the Speaker, the member representing Ekeremor Constituency I, Hon. Tari Porri, said though the claims about the disappearance of the Speaker with the mace was laughable.

He noted that the state Assembly is where the democratic stability of a state is built adding that the alleged claim against the Assembly leadership should not be allowed.

The minority leader, Chief Samson Awudulu representing Nembe III, who seconded the motion, led other members of the Assembly to pass a vote of confidence on the Speaker.

In his response, the Speaker, Rt. Hon. Abraham Ingobere commended the House members over their position against the alleged plot against him.

“I am assuring members of my commitment to the growth and stability of the House. Even the opposition members in the house have attested to the inclusive style being adopted in the affairs of the House.

“The opposition party members have shown maturity towards the business of the House,” he said. 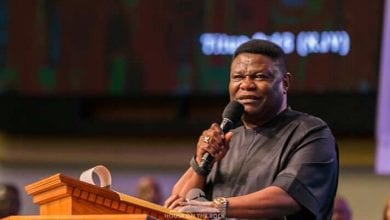 “If you like shoot them, you can’t stop them!” – Bishop Okonkwo endorses #EndSARS 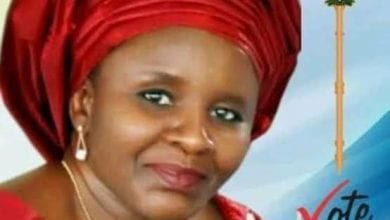 JUST IN: Fayose hits Obasanjo over comment on late Kashamu