The Benue state government on Thursday approved a new minimum wage for its workers.

This was disclosed by the Special Adviser to the Governor on Labour, Ode Enyi. He said the government made the decision after its meeting with Labour officials on a new minimum wage and the concurrent adjustment.

According to Enyi, both parties agreed on a minimum wage of N30,009.99 and settled on adjustments for levels one to six. Adjustments to Level 7 and above would be discussed at subsequent meetings. 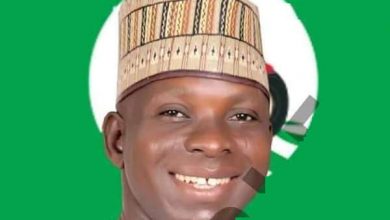 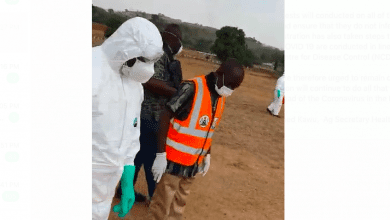 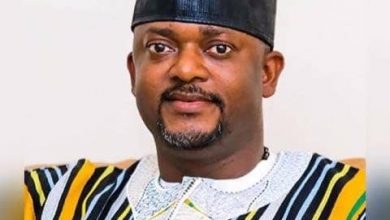 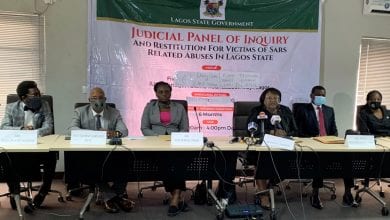