According to Military sources who revealed this to TheCable, they said the world number three deadliest terrorist organisation attacked the security officers in an ambush near Auno village on Damaturu-Maiduguri road.

Appearing in military uniforms, Boko Haram mounted a roadblock on the highway with three Hilux vans before taking away the hostages who were returning from a short break.

The Nigerian military is yet to confirm the development. 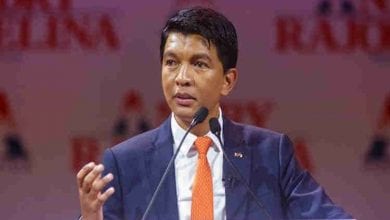 Nigeria, others to get Madagascar herbs for Coronavirus cure 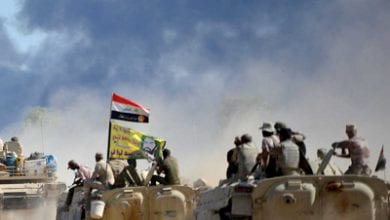