One of the private varsities in Nigeria, Bowen University, Iwo, Osun State has confirmed the sack of over 100 workers of the institution.

The Public Relations Officer of the institution, Toba Adaramola, made this known while speaking to reporters on Wednesday morning.

The PRO disclosed that the institution has embraced technology which led to the sack of the workers. He noted that the sacked staffers received their letters of disengagement through email late on Tuesday.

Adaramola said about 8-10% of the staff were sacked, adding that the decision to reduce the workforce had been on for sometimes.

He said the school has catered for all the affected members of staff and ensure that they were not just relieved of their duty without adequate compensation.

“The decision affected those in academics and non-academic staff. In August 2018, it was discovered that the university is heading toward inflection point and the management deliberated on the reasons for the inflection.

“It was discovered that change of culture was part of the problem. Hence we embraced technology and so many staffers were no longer needed to perform certain duties.

“Although it is a painful decision but one that is necessary to sustain the university since it is not public institution that can rely on any subvention apart from the fees it charged its students”, Adaramola said. 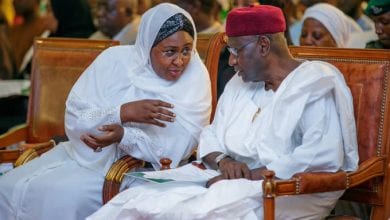 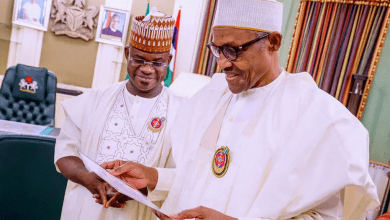 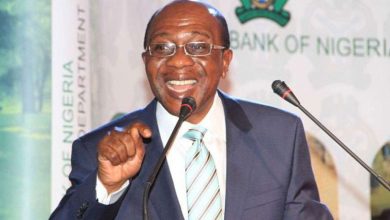