The visiting Chinese medical personnel who touched down shortly after 4 pm Nigerian time, are in the country on the invitation of the CCECC, were received by the Minister of Health, Osagie Ehanire, accompanied by the Chinese Ambassador to Nigeria, Dr Zhou Pingjian. 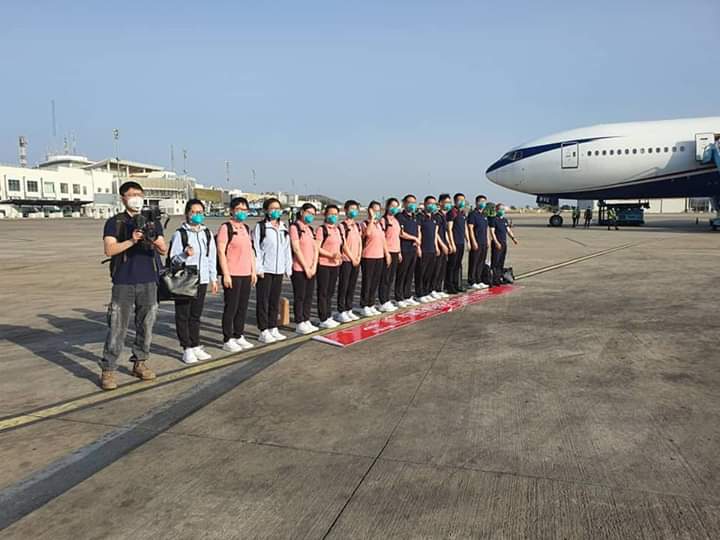 JUST IN: Former Lawmaker tests positive for COVID-19 in Benue 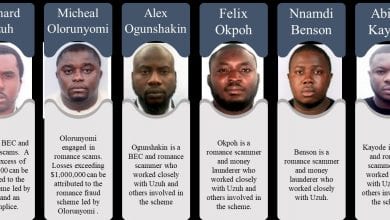 US Government releases names of Nigerians arrested for $6 million Fraud 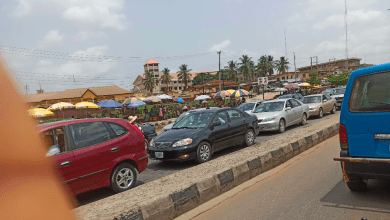