Several persons have been injured as another bomb explosion happened in Kabba town of Kabbah-Bunu Local Government Area (LGA) of Kogi State on Sunday.

POLITICS NIGERIA reports that the police confirmed the incident, saying it happened at one Omofemi Bar at Okepadi Quarters. According to authorities, there is no casualty.

“Only chairs and tables and the building is affected by the yet to be determined nature of explosion.

This latest bomb explosion is coming after a similar one occurred about two weeks ago in the same Kabba. At the time, three people died. The attack was also at a beer parlour. 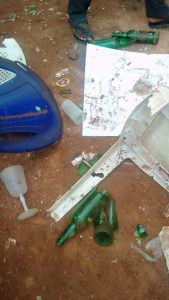 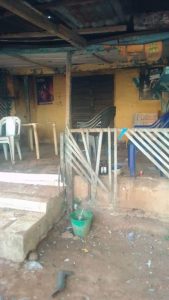 ISWAP terrorists have been very active in those areas recently.