Former Governor of Oyo State, Abiola Ajimobi has been buried according to Muslim rites in Ibadan on Sunday.

The Ajimobi Family had preferred to lay his remains to rest in Agodi GRA but it was not approved that the state government as the land was involved in a court case.

Ajimobi, who was the Acting National Chairman of the All Progressives Congress was laid to rest at 10:05 am. He was aged 70.

He died of multiple organ failure arising from COVID-19 complications. 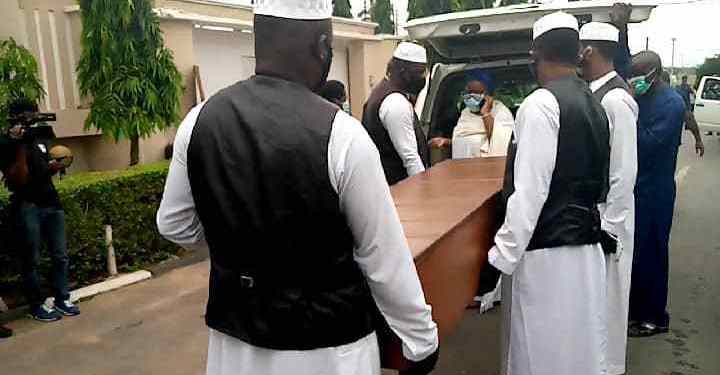 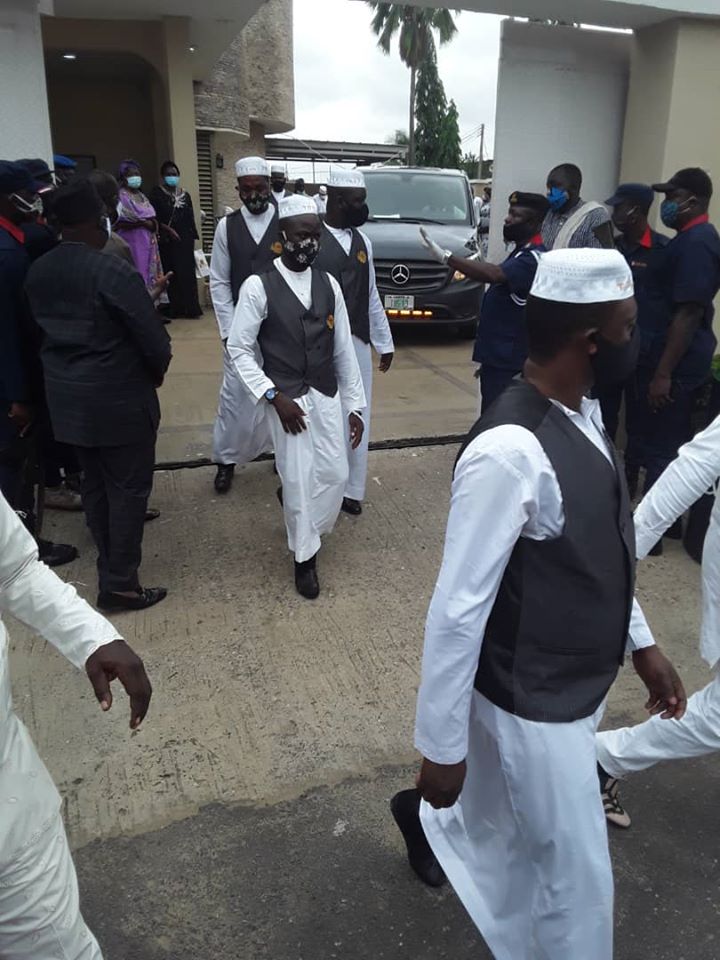 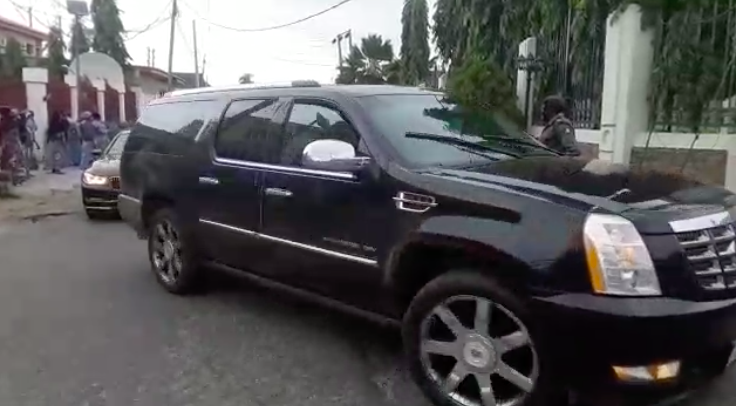 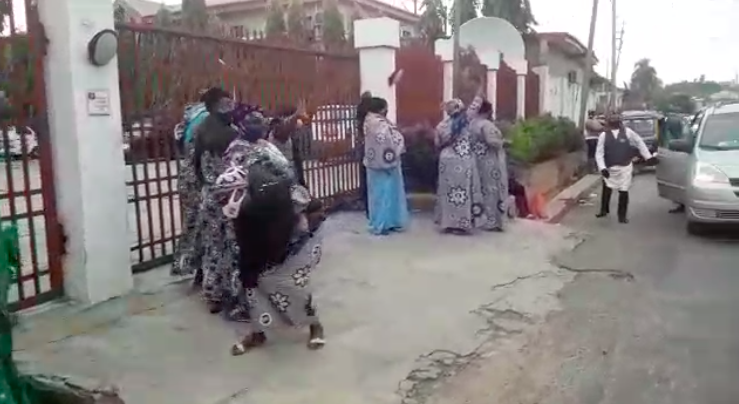