Victoria’s husband Aguiyi-Ironsi was the supreme commander of the National Military Government for six months before being overthrown and assassinated in the 1966 Nigerian counter-coup.

Her death is coming shortly after Another first lady, Hadiza Shagari’s death a week ago. 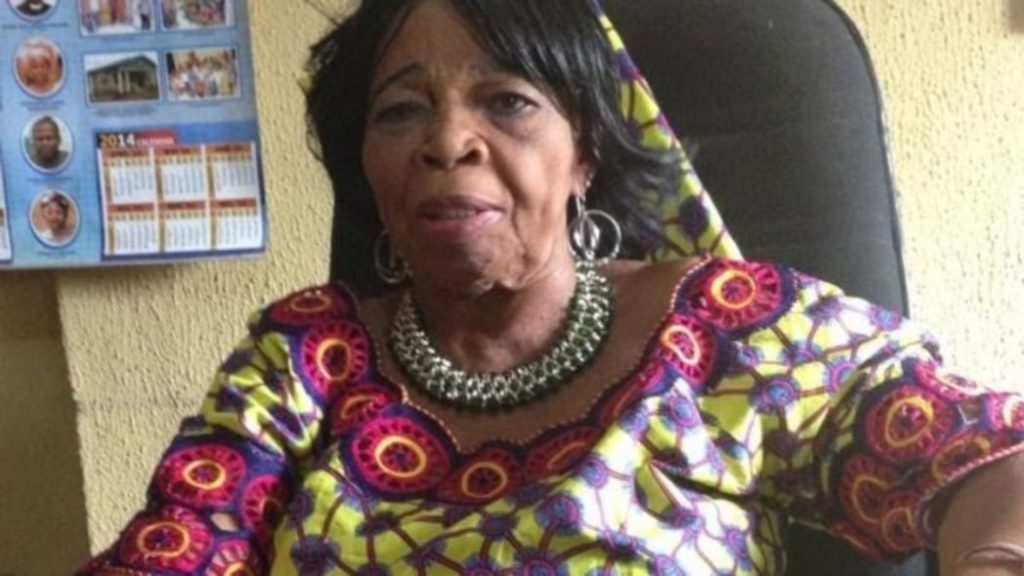