Members of the newly inaugurated APC Caretaker Committee of the All Progressives Congress are in a closed-door meeting with National Leader of the party, Asiwaju Bola Tinubu at his residence in Bourdillon, Ikoyi.

Others in the closed-door meeting include Secretary of Caretaker Committee of APC, Senator Akpan Udo-Edehe and APC Campaign Committee for Edo Election as well as Lagos Governor Babajide Sanwo-Olu.

POLITICS NIGERIA has photographs from the meeting; 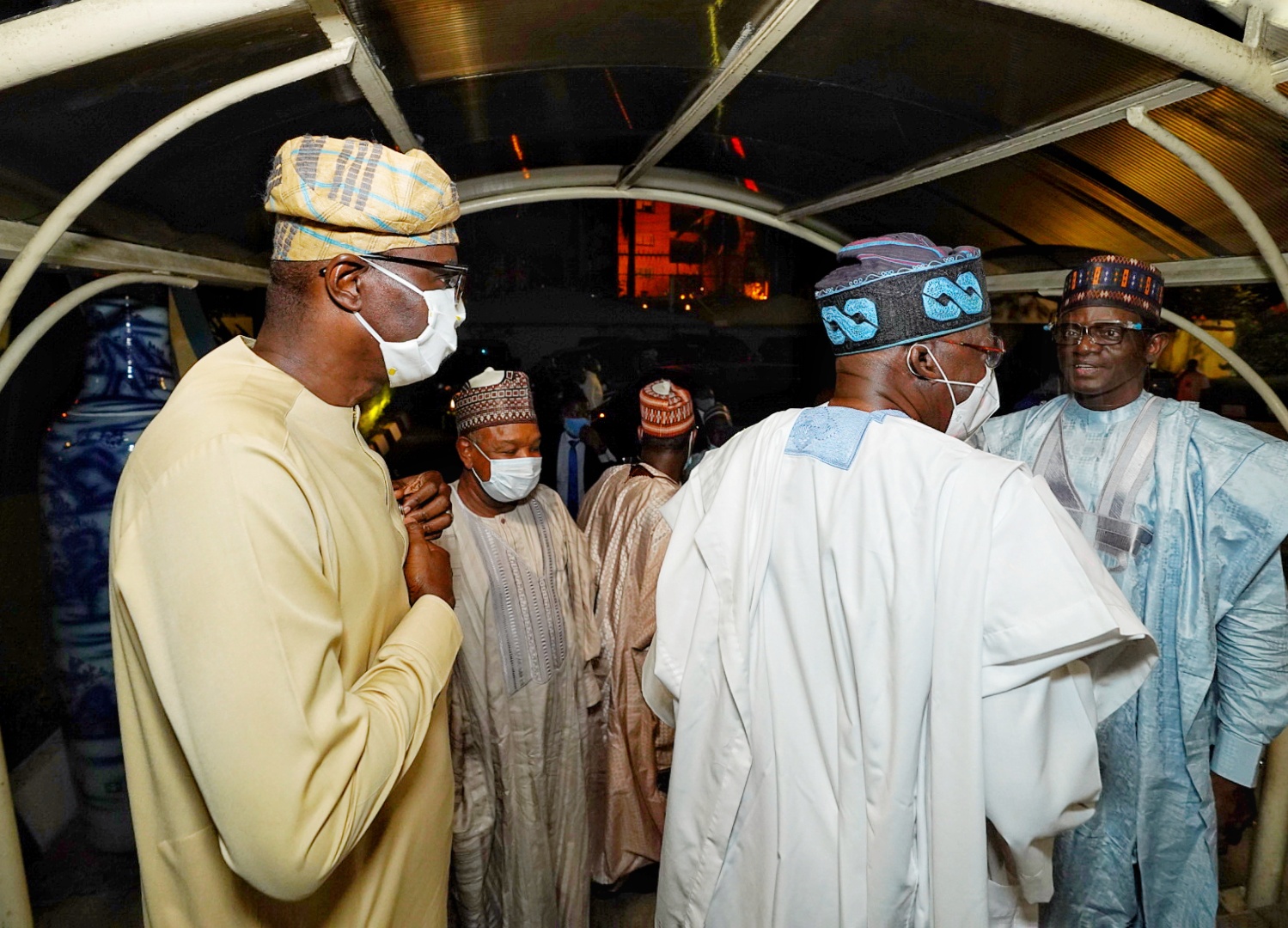 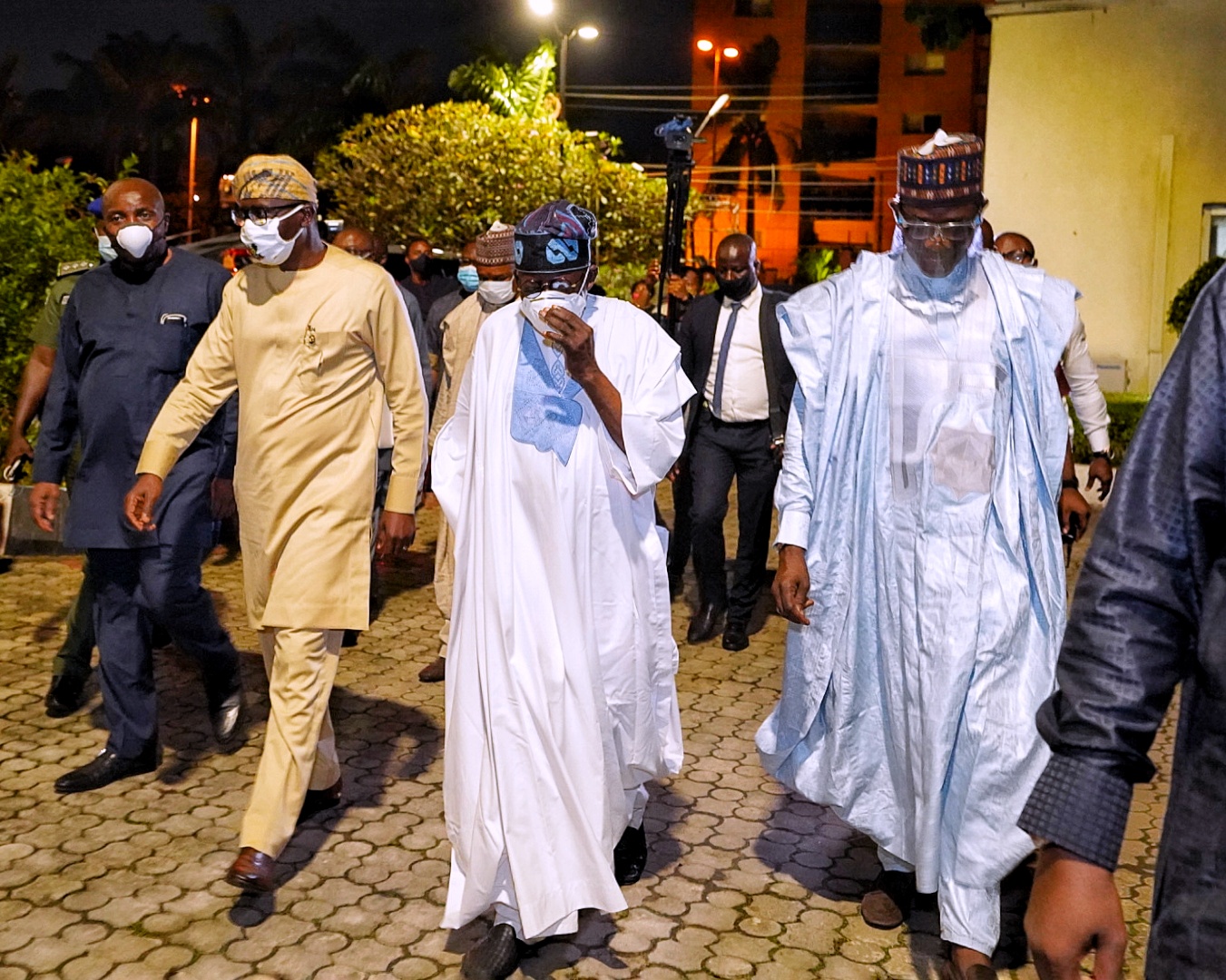 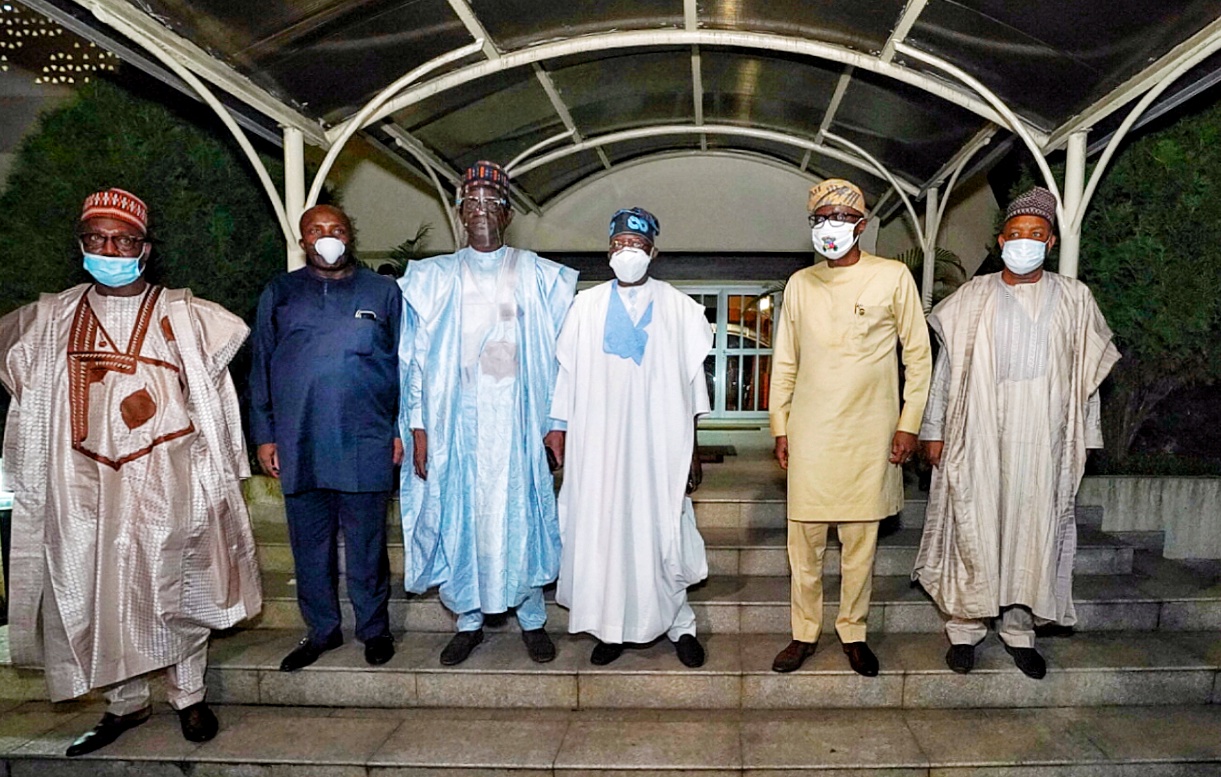 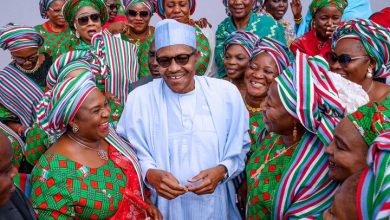 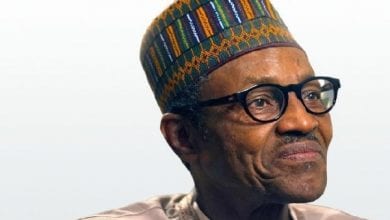 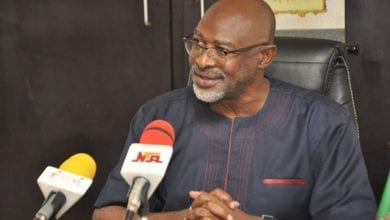