The Headquarters of the ruling All progressives Congress, APC in Jigawa State has been shutdown by the Nigerian police following a leadership crisis in the state.

POLITICS NIGERIA learned that the police officers blocked all routes leading to the party’s headquarters on Monday.

It was gathered that the acting state chairman of the party, chairman Alhaji Habibi Sara may have fallen out of favours with the governor that led to the announcement of his suspension by the party. However, Sara told newsmen that his suspension is null and void citing that the party constitution was not followed.

Reacting to the development, the state PRO of the party, Alhaji Nasuru Jahun, who confirmed the suspension of Alhaji Sara revealed that the caucus and top party officials are holding meetings and would speak to the press soon. 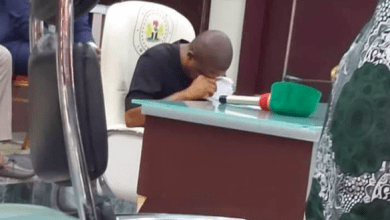 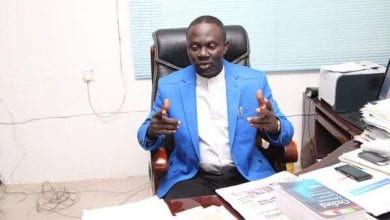 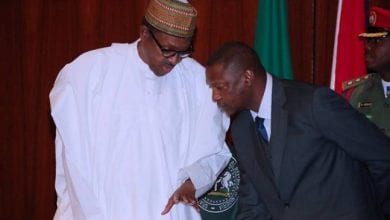 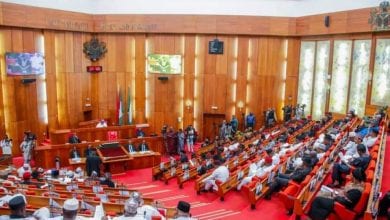