The ruling All Progressives Congress (APC) has reacted to the defection of Governor Godwin Obaseki of Edo state to the Peoples Democratic Party (PDP).

This newspaper reports that the governor formally joined the PDP with many of his followers and appointees on Friday. This development is coming a few days after he resigned membership of his former party, the APC.

Speaking to POLITICS NIGERIA on Friday, the party spokesman, Lanre Issa-Onilu, described the defection of Obaseki to the opposition PDP as insignificant and inconsequential.

Issa-Onilu noted that Obaseki’s move to the PDP was not surprising, adding that the party knew that the governor had defected long ago because he resigned his membership of the party.

He said: “It has not come to us as a surprise. We knew he had defected long ago because he resigned his membership of the party which we have accepted.

“So you can’t defect twice. So if he is defecting again, we don’t know whether what he has just done now is news any longer.” 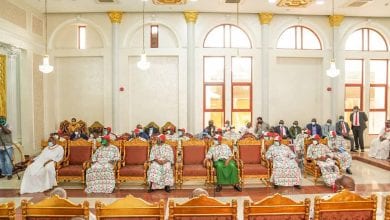 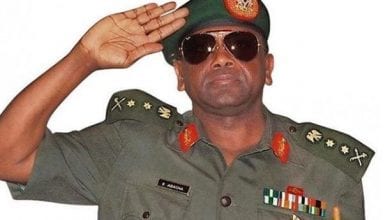