The Peoples Democratic Party has accused the All Progressives Congress, APC of sponsoring thugs to attack its members at the Palace of the Oba of Benin on Saturday.

In a statement signed by Chief Dan Orbih, the chairman of the PDP’s Edo 2020 campaign, the thugs damaged and vandalized vehicles belonging to members of his party. The statement read;

“The unfortunate incident that took place yesterday in the course of the official visit of the Governor and members of the PDP National campaign Council to the Palace of our Royal Majesty, Oba Ewuare II Ogidigan.”

“I want to place it on record that the visit was officially communicated to the Palace and the various security agencies as PDP leaders visit that included the party’s National Chairman, members of the National working committee, Governors of Rivers, Sokoto, Delta, and of course the host Governor Godwin Obaseki.”

“The invasion of the Palace Gate by armed APC Youths was a well co-ordinated assault by the leadership and Sponsors of Edo APC to eliminate the National leadership of the PDP and all democratically elected Governors of PDP that were expected to be with the Governor.”

“This action to my mind was aimed at throwing the country into crisis. The security breach must be investigated and all those connected with it must be arrested and tried in accordance with the laws. The APC organised attack at the Palace is in our view a political mutiny, against constituted authority, capable of causing interstate conflict and war between Edo state and the affected states of the Governors that were marked down for elimination.”

“There have been several videos in the cyberspace where these thugs have been instructed, directed and motivated to intimidate and cause chaos and mayhem in the state. The security agencies must swing into action to bring all those connected with the incident to book. Choosing the Palace to unleash their evil plans is an abomination and a total disrespect to our Royal majesty and highly respected traditional institution. We condemn the attack and wanton destruction of PDP members vehicles and property by these hooligans in broad daylight in the vicinity of the Palace of our revered Oba.”

“I commend the leaders and members of EDO State PDP and supporters for their maturity yesterday. Who restrained themselves from retaliation in the face of unwarranted attacks and hostilities. I want to assure them that the party will not fold its hands and watch members attacked and killed because of their support for Governor Godwin Obaseki.” 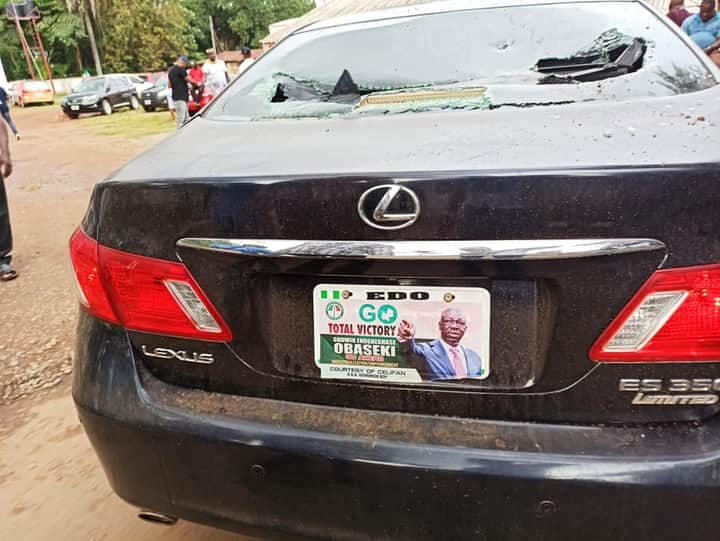 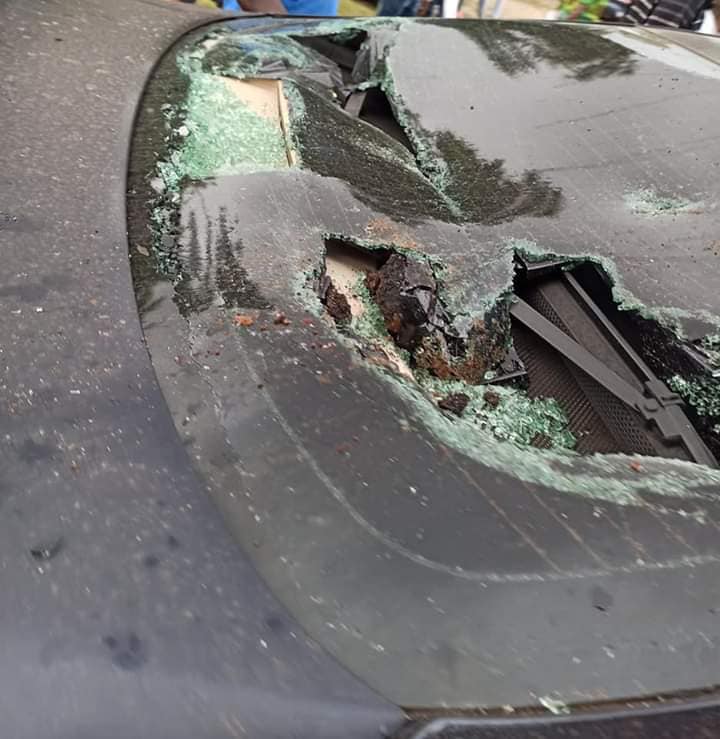 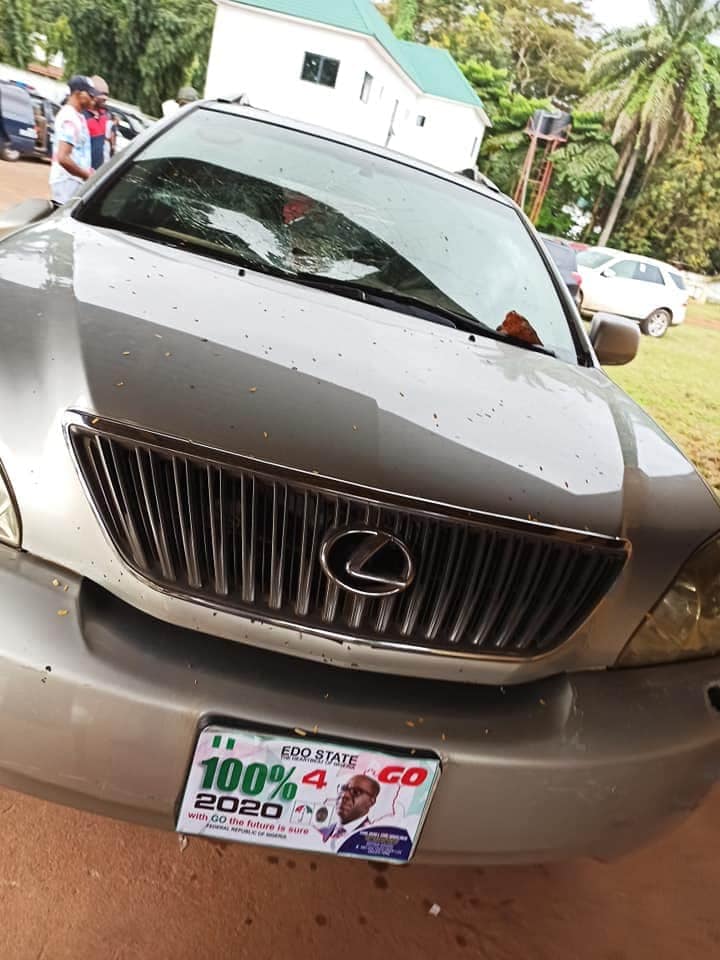 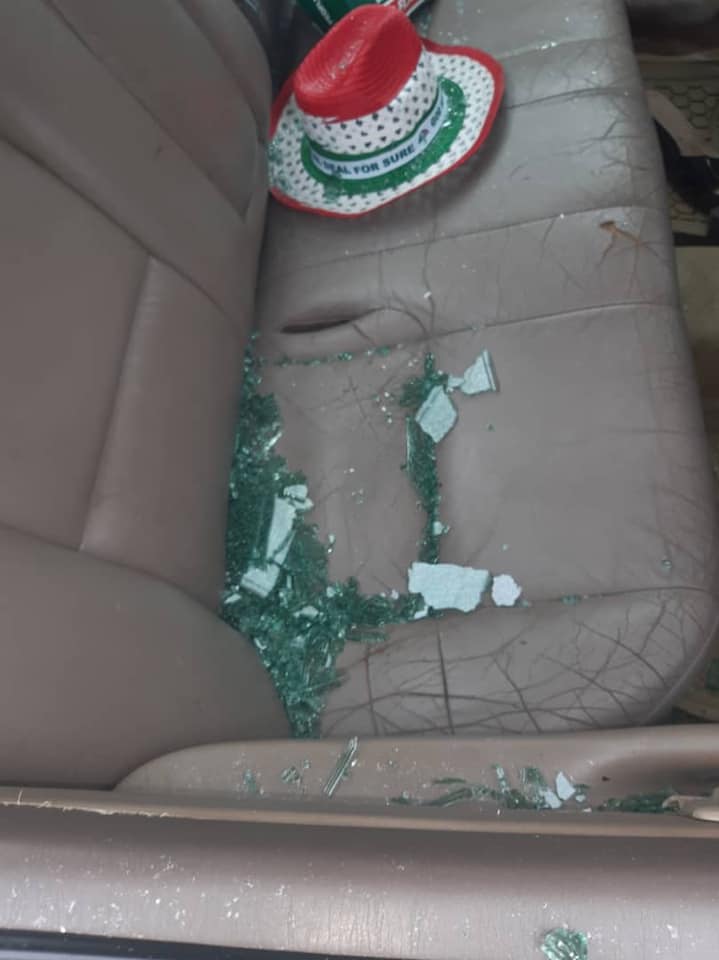 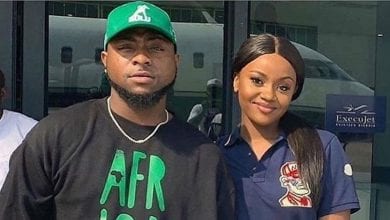