The 63rd birthday celebrations of a former governor of Kano State, Rabiu Kwankwaso, on Monday turned awry as his long motorcade suffered attack by armed thugs.

It was gathered that thugs, who brandished machetes, swords and other local weapons, waylaid the convoy while passing through Madobi Road flyover.Mr Kwankwaso on Monday commissioned Nafisatu College of Nursing and Midwifery, a private college he established in his hometown, Kwankwaso village to commemorate his 63rd birthday.

But as members of the group were returning back to Kano, witnesses said, they were attacked by unknown thugs at the bridge.

A statement by Sanusi Dawakin-Tofa, spokesman for the PDP governorship candidate in the state, said 15 people were critically injured, while 10 vehicles destroyed.

Mr Dawakin-Tofa alleged that information at their disposal confirmed that hundreds of political thugs were assembled by officials of Kano State Government at the Sharada/Sabon Titin Panshekara underpass bridge at about 1:30pm, with the aim of disrupting the convoy of Mr Kwankwaso.

“The government-sponsored thugs went on rampage, destroying vehicles of notable leaders among which are Air Commodore Zakari Sani, Dr. Danyaro Ali Yakasai, who is a former Commandant General of the Federal Road Safety Corp (FRSC) and many others.

The statement also condemned the attack, saying there is growing incidences of political thuggery and intimidation on the members of opposition.

He said such criminality “orchestrated by Ganduje’s administration has regrettably become a trend to crush and silence the opposition.”

“We wish to go on record that immediately we heard about state government’s plans on the attack, the leadership of Kwankwasiyya got in touch with the security agencies but they did nothing to forestall the incidence,” said the statement.

The statement therefore called on the President Muhammadu Buhari to as a matter of responsibility take an urgent action to curtail the ugly trend that portrays serious danger to democracy. 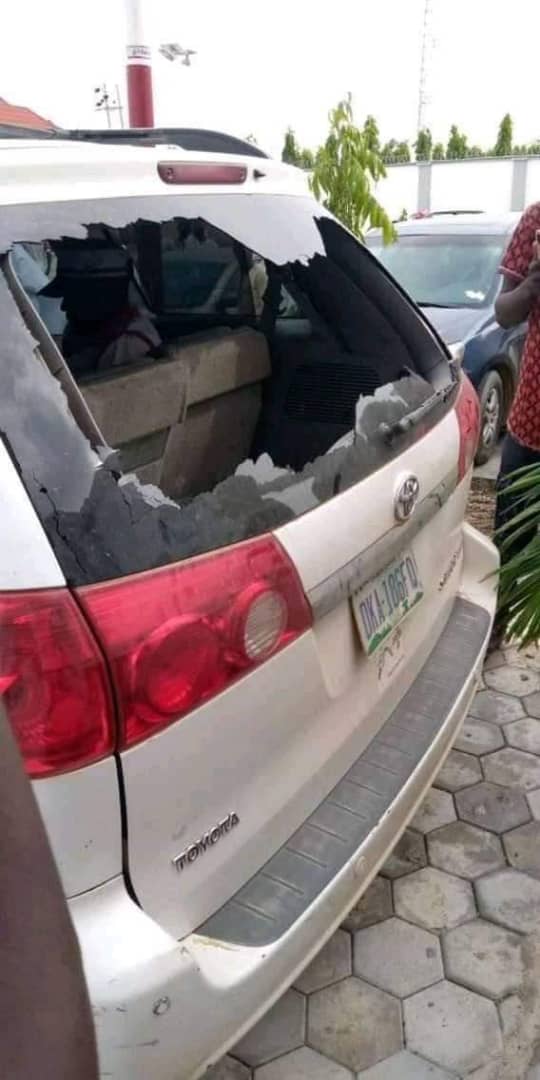 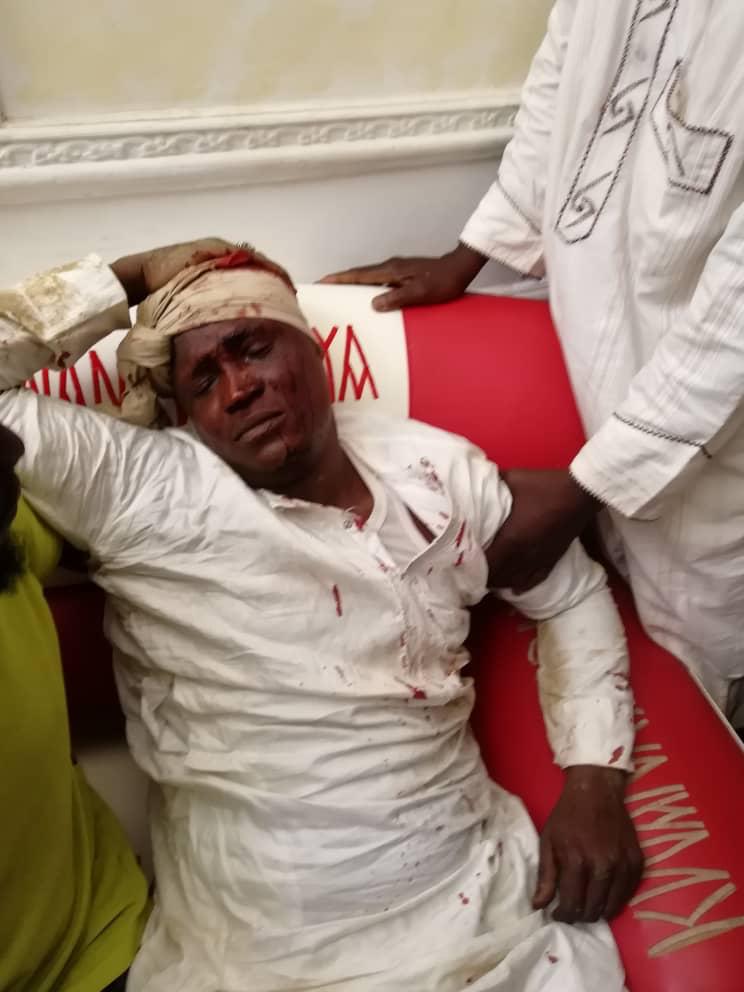 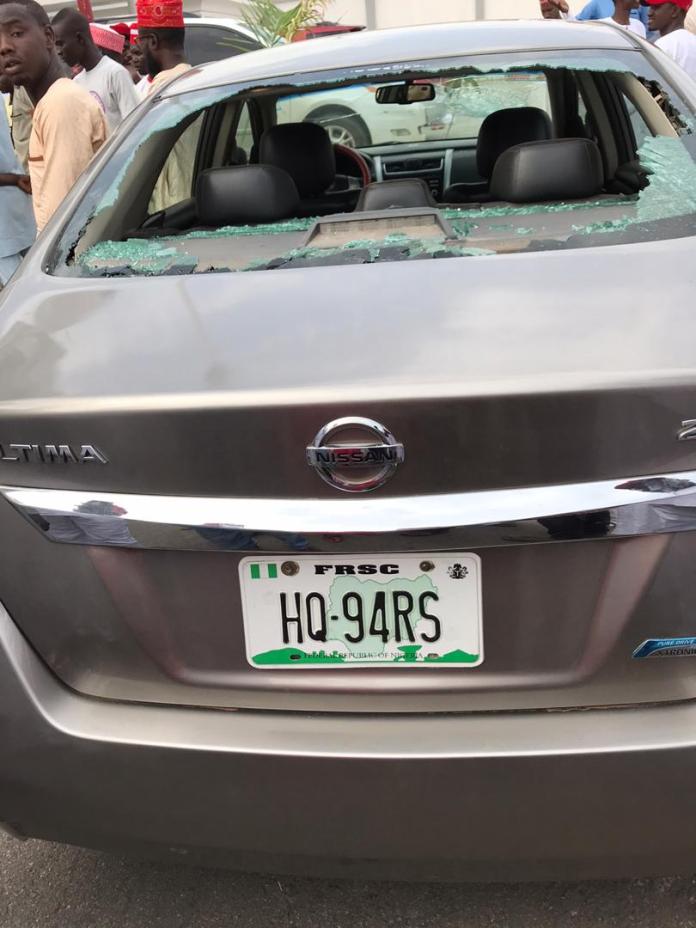 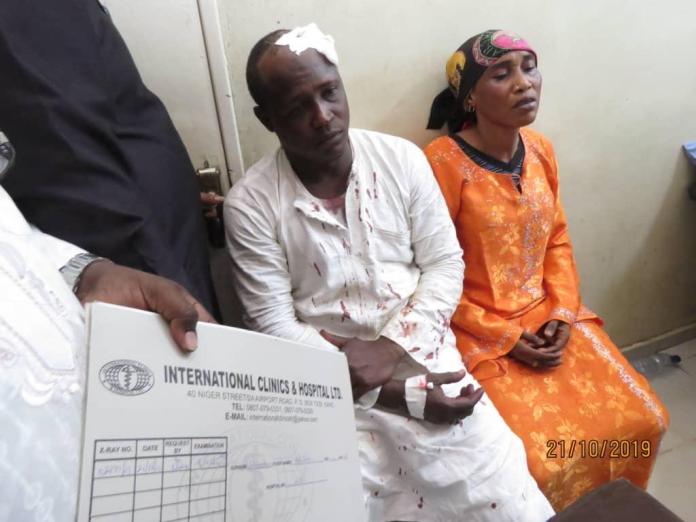 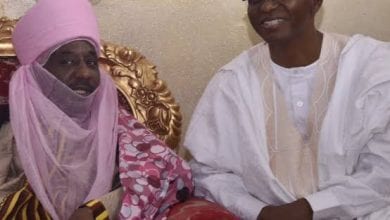