In a statement issued via Twitter on Saturday evening, Atiku wrote;

“My thoughts and prayers are with the families and friends of the 18 persons, who lost their lives in a road accident in the process of receiving Gov @Bellomatawalle1 at the border of Zamfara with Katsina.”

“On behalf of my family, I offer my deepest condolences to the affected families, Gov Matawalle and the Government and people of Zamfara State.” 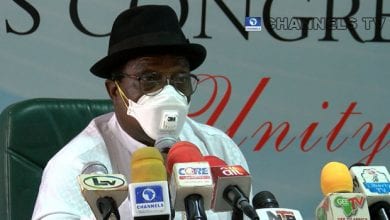 BREAKING: “What will happen to anyone that disobeys Court-Orders” – CJN Tanko threatens