At least 25 people have been killed in fresh bandits’ attack in four villages of Ghandi District in Rabah Local Government Area of Sokoto State at the weekend.

The bandits stormed villages of Tsage, Rakonni, Kalhu and Gee’re villages on Sunday, killing 25 people and wounding many. The state governor, Aminu Tambuwal was among dignitaries attended the funeral prayer for the deceased on Sunday.

Condoling the families, people of Rabah Local government and the state as a whole at the palace of district head of Ghandi, Mr Tambuwal appealed to the security agencies to redouble efforts towards containing the menace.

Tambuwal praised Ghandi community for being their brothers’ keepers and urged them to continue with the good job of providing accomodation to the internally displaced persons.

He, therefore, directed the state Zakkat and endowment commission, Isa and Sabon Birni Local governments to come to the aid of the internally displaced persons.

Briefing newsmen on the incident in Ghandi town, the state commissioner of police, Ibrahim Kaoje, said four suspects including a woman have been arrested.

The police commissioner however assured that they are on top of the situation.

The Governor also attended the funeral ceremony of the deceased. Photos below; 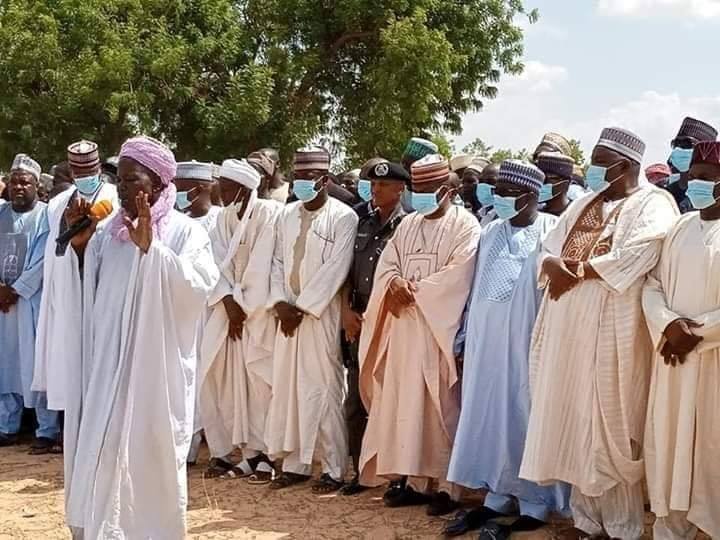 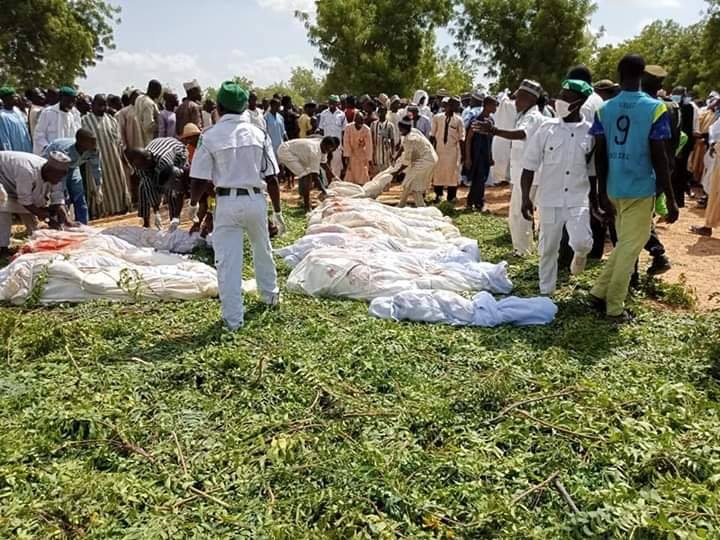 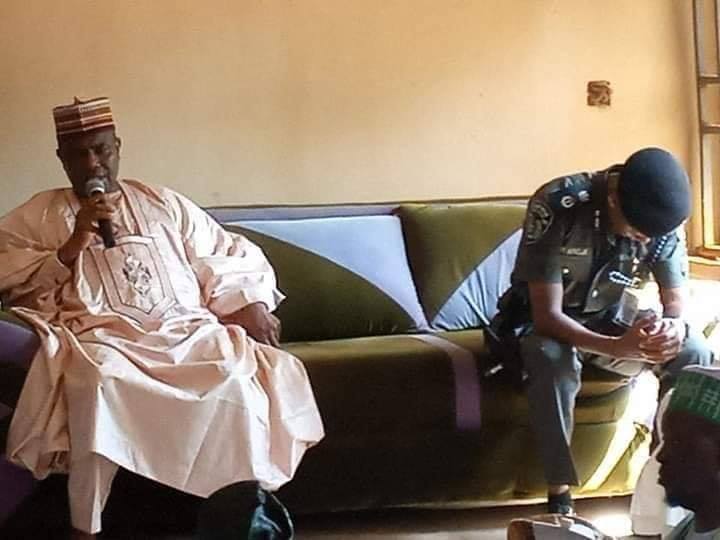 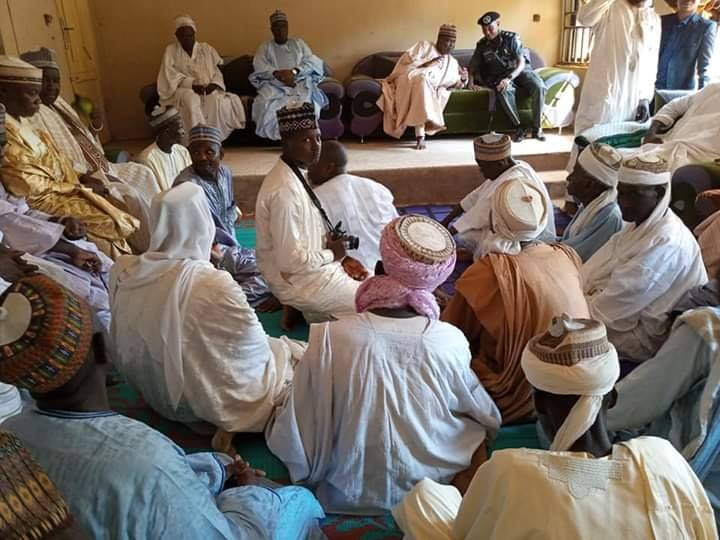