POLITICS NIGERIA gathered from a security source that the bandits attacked the convoy that was travelling from Abuja to Maiduguri to attend a three-day prayer of Sheriff’s late father, Alhaji Galadima Modu Sheriff, who died on Thursday in Maiduguri. 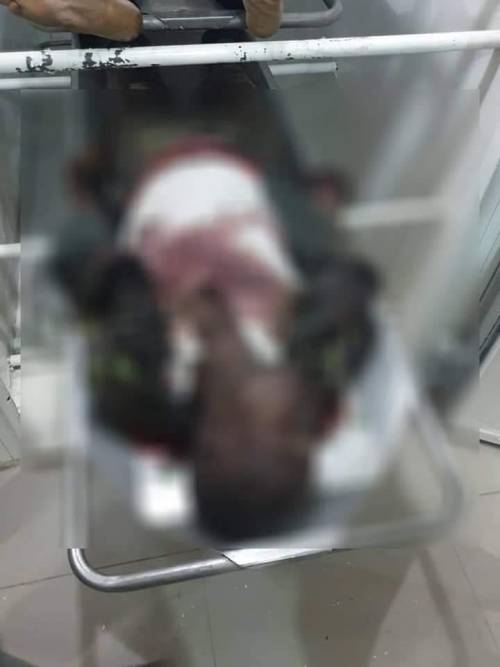 A security source revealed that “Boko Haram launched an attack on the convoy carrying the family of Senator Ali Modu Sheriff, former governor of Borno State, from Abuja to Maiduguri to attend the burial of his late father.”

“Three policemen, a driver and one member of his family were killed and several others were injured in the attack,” he said. 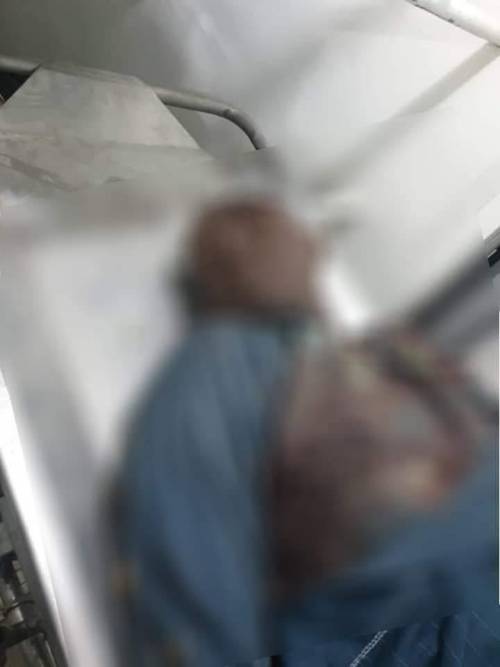 Two of the police officers killed were identified as Corporal Mustapha Inusa and Corporal Abubakar Idris. 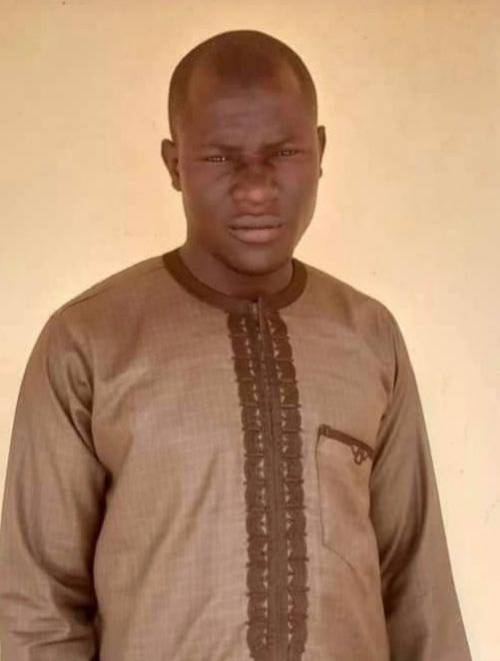 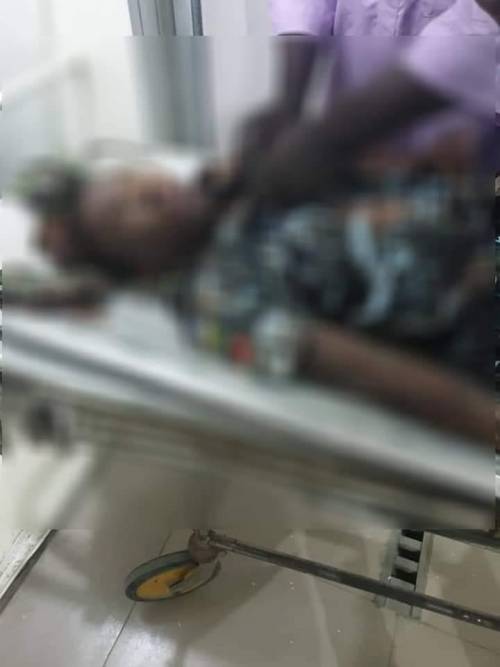 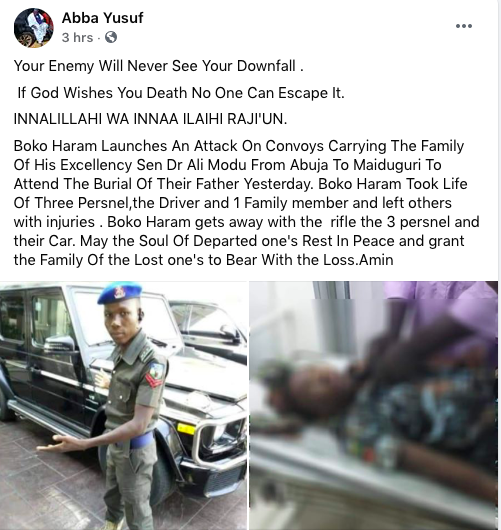