A former Senator, Rafiu Hanga has disclosed that President Muhammadu Buhari’s refusal to sack the service chiefs, even after much outcry, is because he is afraid of a ‘coup’.

Hanga, in an interview with Sun, revealed that the national assembly has called on Mr. Buhari to remove the service chiefs due to the rising insecurity in the nation. He highlighted that the officers have remained in office despite being eligible for retirement.

“The Senate and the House of Representatives have made this call several times, but the president has refused to act for the reasons best known to him. Some people say he is afraid of coup.”

“He once mentioned it that he didn’t want to change the Service Chief because there were very ambitious officers down the ladder. That means he is afraid of coup. The most unfortunate thing is that these Service Chiefs have over stayed their usefulness.”

“Some of them have spent 40 years in service. The rule is that you retire after 35 years of service or upon the attainment of 60 years of age. Some of these people have spent far and above their age of retirement so much that the junior officers are being retired.”

The former Kano central Senator described the situation as ‘demoralizing and disheartening’. 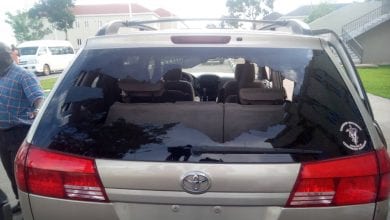 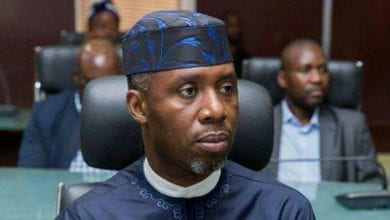 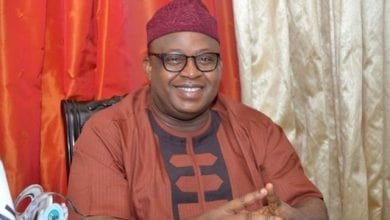