The Nigerian government has re-appointed Mr Ahmed Idris as the Accountant-General of the Federation (AGF).

A statement by the Head of Service of the Federation, Winnifred Oyo-Ita, said:

“The letter of appointment signed by the Secretary to the Government of the Federation, Boss Mustapha, states that the appointment will take effect from June 25, 2019.” 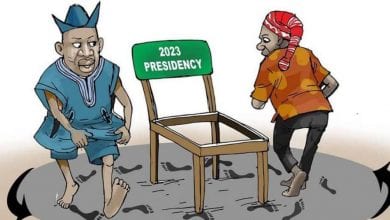 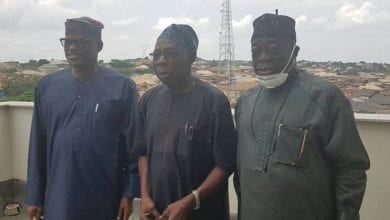