A federal high Court in Abuja has dismissed a case of Forgery levelled against the Governor of Edo stat, Godwin Obaseki on Saturday.

The All Progressives Congress (APC) and one Williams Edobor, a chieftain of the party, had instituted a suit against Obaseki, accusing him of forging the first degree certificate which he submitted to the Independent National Electoral Commission (INEC) to enable him contest the governorship election.

The suit claimed that Obaseki’s certificate from the University of Ibadan did not carry a date of issuance and signature of the registrar. The Governor has since denied this allegation adding that the error on the photocopy of his certificate which he submitted to INEC was made by a photocopying machine.

Also, an official of the legal unit of the University of Ibadan, Ajayi Abayomi, testified in court that the institution issued a Bachelor of Arts certificate to Obaseki in 1979. 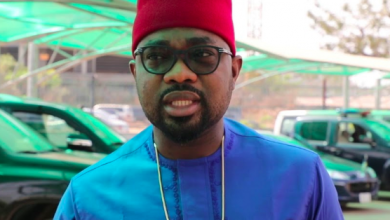 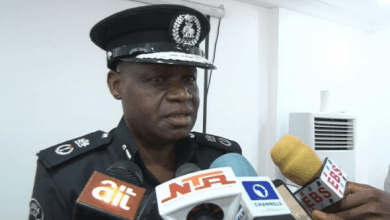 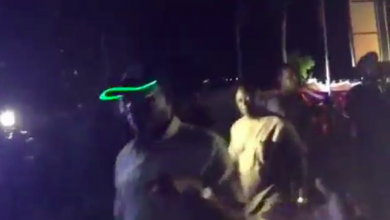