An Akwa Ibom State High Court sitting in Uyo on Thursday sentenced Uduak Frank Akpan to death by hanging for the murder of Iniubong Umoren. 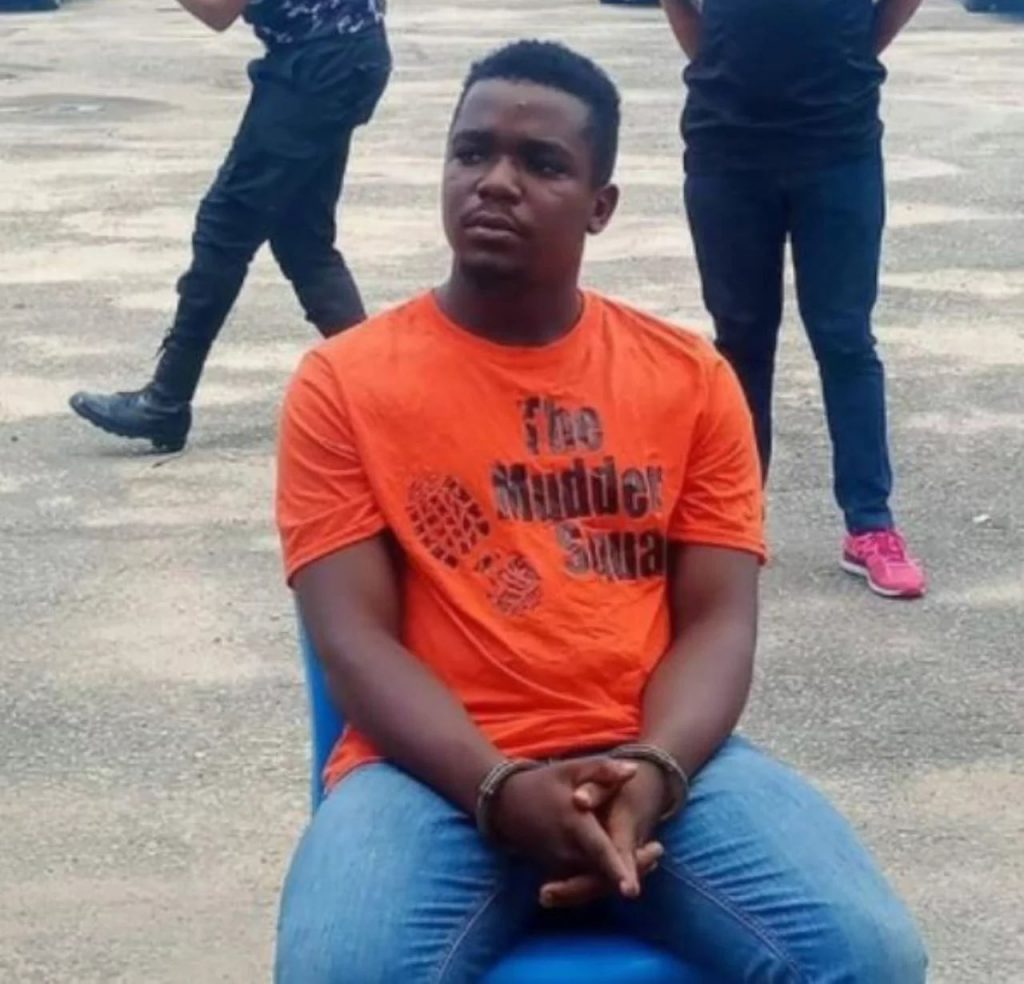 Umoren’s case from onset attracted a lot of attention from Nigerians especially on social media.

Late Iniubong Umoren, a graduate of Philosophy, University of Uyo, (UNIUYO) was allegedly raped, murdered and buried in a shallow grave by a suspected serial rapist and killer, Uduak-Abasi Akpan, in April 2021.

Akpan lured his victim, 26, to his family residence at Nung Ikono Obio village in Uruan Local Government Area (LGA) with a job offer where he had allegedly raped, murdered, and buried her in a shallow grave within the premises.