Melaye, who is the candidate of the Peoples Democratic Party (PDP) says he has never seen an election like that of Saturday in his life.

In a video he posted on social media, the politician alleged that all the returning officers in the senatorial district were compromised.

He said the Independent National Electoral (INEC) ought to declare the exercise inconclusive because the number cancelled votes is higher than the margin between the two leading candidates.

Smart Adeyemi, his All Progressives Congress (APC) rival, was leading with over 14,000 votes in the results of five of the seven local government areas earlier announced.

Retired Senator explains why he lost the election he and his party earlier announced himself as winner of. pic.twitter.com/0My0DPZfUO 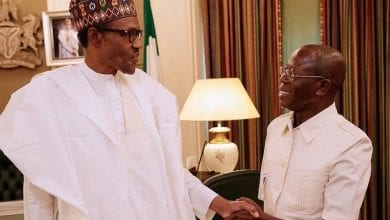 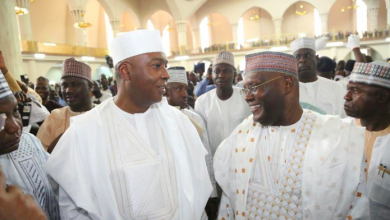 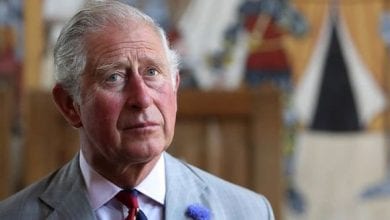 BREAKING: Trouble in APC as Gov. Obaseki May Defect to PDP [FULL STORY]