A faction of the All Progressives Congress, APC in Rivers state has threatened to burn down the state if anything happens to their leader, Rotimi Amaechi.

The group, made up of loyalists of the Transportation minister, accused the state governor and PDP chieftain, Nyesom Wike of using the State judiciary to fight their principal. They also issued a warning to APC factional leader, Magnus Abe, to leave their leader alone.

The leader of the group was heard saying;

“To Rivers State Judiciary, that has made themselves Nyesom Wike Private company, if they do anything against his excellency, Rt. Hon. Chibuike Rotimi Amaechi, we are going to burn down Rivers state.”

As it stands now if they want to live, then they should be cautious because we will not be alive to see them alive to do whatever they want to do against Rotimi Chibuike Amaechi.”

POLITICS NIGERIA has footage of the development. Watch below; 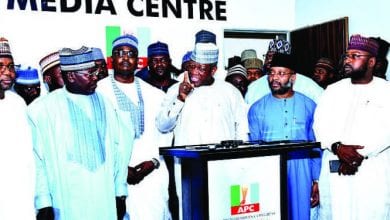 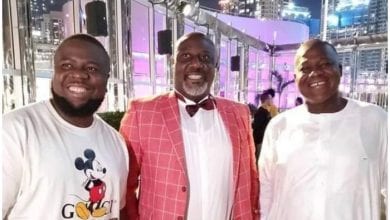 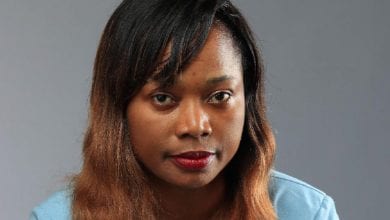