Maina, who arrived at the court alongside his son Faisal, was dressed in white attire. He was arraigned before Justice Okon Abang of the federal high court. Maina is facing a 12-count charge.

Justice Folasade Giwa-Ogunbanjo of the federal high court on Tuesday granted an interim forfeiture order on 23 properties traced to Maina. The court also gave an order directing the publication of the order of interim forfeiture in a national daily newspaper.

The motion was brought pursuant to section 17(1) and (3) of the Advance Fee Fraud and Other Fraud Related Offences Act 2006. The property includes houses, estates, and companies located in Abuja, Kaduna, Borno and Nasarawa states.

As of the time of this report, Maina had entered the dock to take his plea. 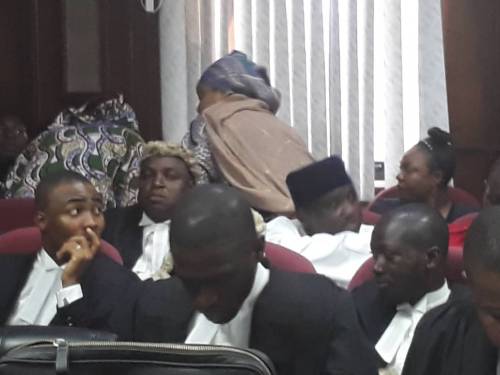 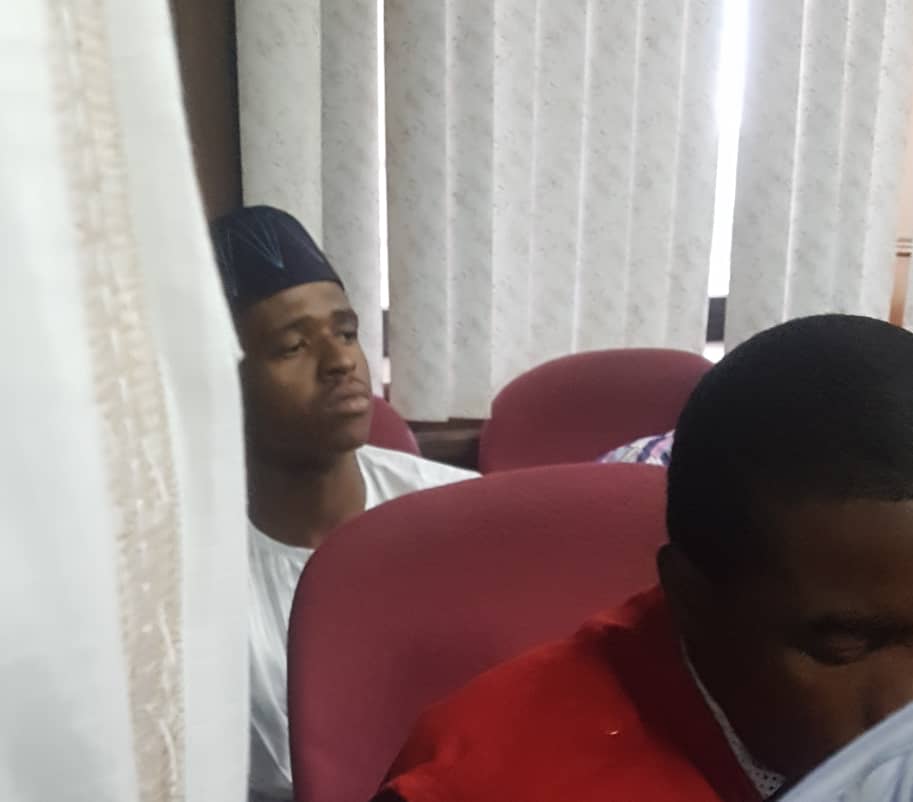