The Economic and Financial Crimes Commission, EFCC, Lagos Zonal office, has secured the conviction and sentencing of one Augustine Ighodalo to five years imprisonment for criminal offence bordering on retention of proceeds to the tune of $1,049,251.84 (One Million, Forty-nine Thousand, Two Hundred and Fifty-one United States Dollars, Eighty-four Cent) before Justice Sherifat Solebo of the Special Offences Court sitting in Ikeja, Lagos.

The convict was arraigned on September 26, 2019 on a three-count charge bordering on “transfer of criminal proceeds to a nominee”, following intelligence received by the Commission from the Federal Bureau of Investigation, FBI. 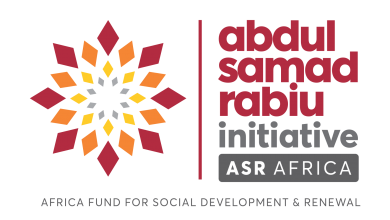 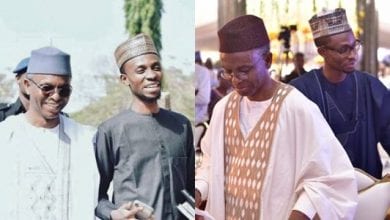 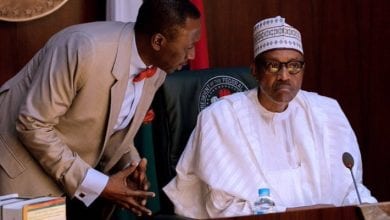