The deceased started athletics from primary school. He attended St. Gregory’s College, Obalende, with a Lagos State scholarship as a school champion. He also went to the university with a scholarship, thanks to athletics. All his life, he had been a track and field man, as well as a government scholar.

Athletics took late Ebewele as far as the United States, where he schooled and competed in America. 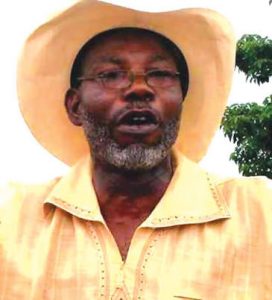 One of the achievements he is fondly remembered for was helping Nigeria win the All African Games in 2003. He was also instrumental in turning around Kano athletics.