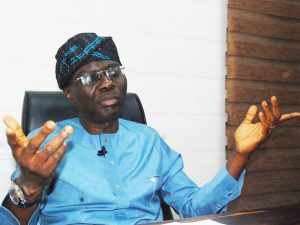 The Lagos State Government has, announced its plan to set up a N2 billion relief fund for victims of Abule Ado fire explosion.

The state governor, Babajide Sanwo-olu, made this known in a press conference on going at the state’s secretariat on Monday. 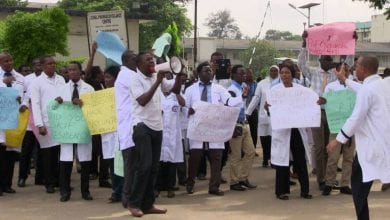